Home Economy Paradise Lost in the Mid-Atlantic ‘Sunday, August 28 on the M6 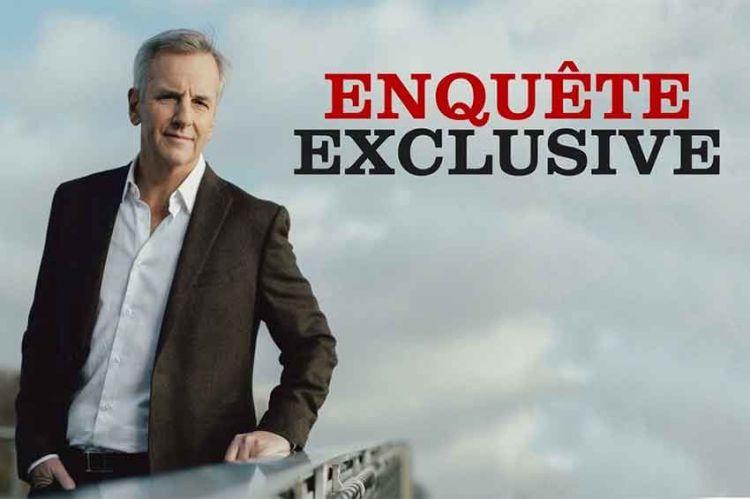 On Sunday, August 28 at 11:00 PM, Bernard de la Velardier will present on M6 an unpublished story from Enquête Exclusive “The Azores: A Lost Paradise in the Mid-Atlantic”.

A small isolated Portuguese archipelago in the middle of the Atlantic Ocean between Europe and America, the Azores is one of the most unique places on the planet. Nine islands offer an incredible array of landscapes reminiscent of the volcanoes of Hawaii, the swamps of Scotland, the rice paddies of Asia or the primary forests of New Zealand. Super fertile land, with a temperate and temperate climate, where everything grows. We find especially in the Azores the only tea plantation in Europe. A family run business exclusively by women.

For those who love conservation spaces and ecotourism, this is their dream destination. On Vaja de Santo Cristo Beach, there is a spiritual retreat that combines meditation and surfing. There is only one way to get there: a two-hour hike. Here, there is no telephone network or the Internet. A separation pursued by Manuel and Maria, a Lisbon couple in search of authenticity and wild nature.

The local government also depends mainly on green tourism. New concepts of eco-hotels and alternative accommodation (accommodation in a trailer, yurt, etc.) appear every year. But, in many places, hotels are built that do not always respect the environment. An example is the Monte Palace Hotel located in one of the most beautiful locations in the archipelago, a very large, very luxurious and very expensive five-star hotel. As a result, tourists deserted the hotel. It has now become an abandoned ruin

See also  Bruxelas vê a luz no fim do túnel

But a much greater danger awaits the Azores. Since March 2022, one of the many volcanoes in the archipelago has been threatening to erupt. In São Jorge, 37,000 earthquakes were recorded in just four months, raising fears of an imminent disaster. The entire island is on alert. Eduardo Faria, the head of civil protection for the Azores, is responsible for a possible mass evacuation. The army is mobilized. Gyms are ready to receive victims. If the situation seems to calm down somewhat, a great tragedy may happen one day, endangering one of the last preserved heavens on the planet.

Another uniqueness, the Azores welcomes criminals of Portuguese nationality who have been expelled by the United States and Canada. Their name: the apostates. The population that the Azores do not see favorably and live on the fringes.

Investigate the Azores, an amazing little Portuguese paradise lost in the middle of the Atlantic.