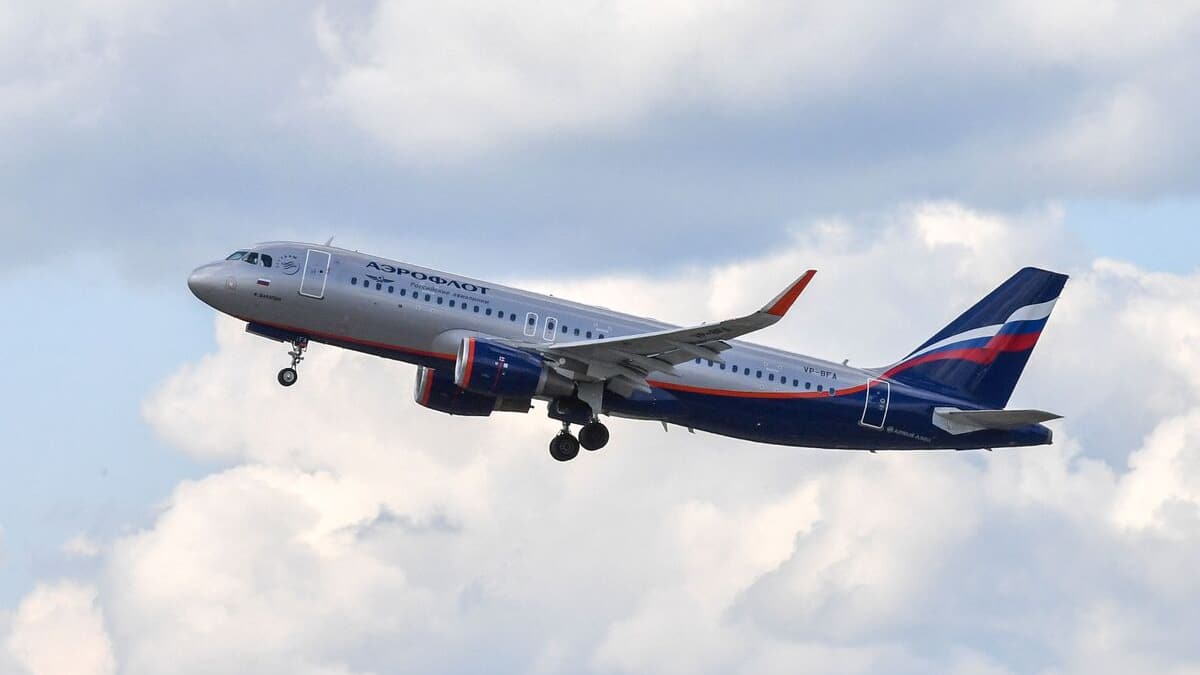 The Canadian Ministry of Transport confirmed that a plane belonging to the Russian airline, Aeroflot, entered Canadian airspace on Sunday evening, violating the ban imposed by Canada the same morning. An investigation has been opened.

• Read also: direct | The fifth day of the Russian offensive

• Read also: Canada and several other countries have closed their airspace to Russian aircraft

“Transport Canada has begun a review of the behavior of Aeroflot and the air navigation service provider that led to this violation. We will not hesitate to take appropriate enforcement and other actions to prevent future violations,” it added.

The organization explained, in a press release, that the Russian flight took off from Miami, heading to Canada.

“The pilot was informed that he was being denied entry by NOTAM into Canadian airspace. The pilot said he was aware of the NOTAM, but nevertheless confirmed his intention to enter Canadian airspace, declaring the status of the human flight.”

“Nav Canada does not have the authority to deny access to the airspace of a self-proclaimed humanitarian flight,” the organization continued, noting that it had no choice but to “take your word for it” in the pilot’s statement.

“Since then, NAV CANADA’s priority has been to ensure the safety of aircraft in the area and to maintain good separation between all aircraft until the flight in question leaves the airspace, which is what happened,” the company added.

Canada closed its airspace to Russian aircraft, along with a group of European countries.

The United States, still resisting the idea of ​​closing its airspace to the Russians, urged Americans living in Russia to leave the country as soon as possible, before the ban continues to increase.