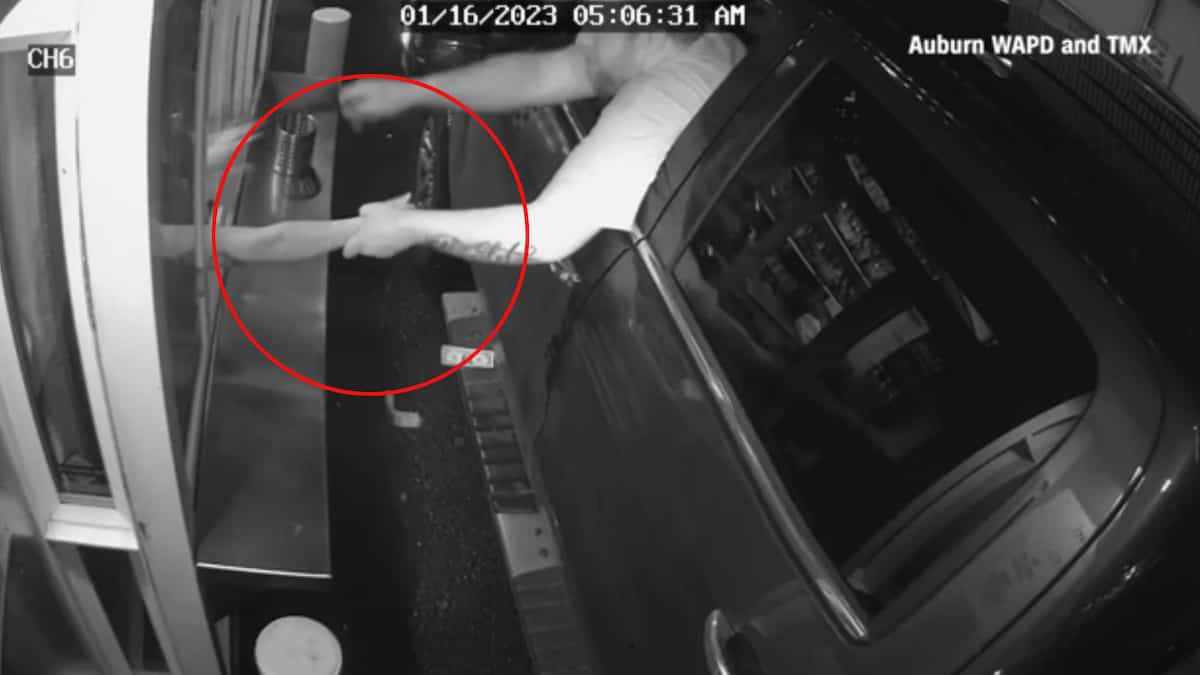 A young woman working in a coffee shop in Washington State is almost kidnapped by a customer in a car.

The suspect tried to pull her arm while she handed him some cash, according to several US media outlets that carried the story.

Beankini Espresso staff members strip down to their clothes, either in bikinis or underwear.

The suspect simply asked the employee for $5 change.

“He tried to catch me,” she told Business Insider in an interview, but luckily she was able to free herself.

A chilling scene was captured on CCTV footage.

The bartender who was attacked believed the individual acted at random, and that she was not personally targeted.

The footage shows suspect Matthew Darnell trying to remove the woman, who is in possession of plastic ties.

The accident occurred in the early hours of Monday morning in the city of Auburn.

The company, for its part, assures that the employees are safe.