Home Tech On the International Space Station, the Russians and Americans remained “friends” 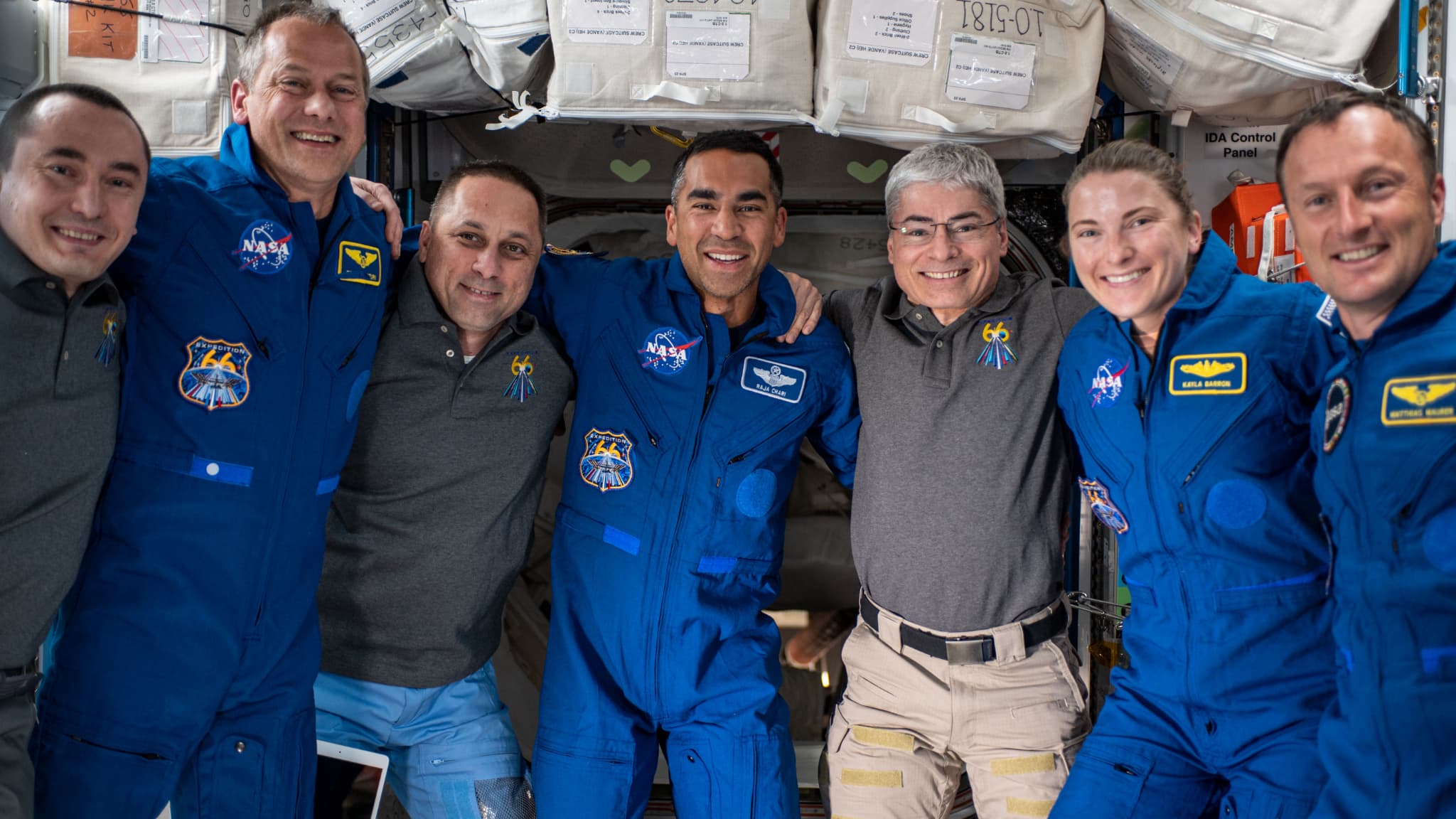 Since the beginning of the war in Ukraine, NASA has repeatedly emphasized that cooperation in the management of the International Space Station continues unhindered.

Nearly a week after returning to Earth, NASA astronaut Mark Vandy Haye testified to the continued goodwill between American and Russian cosmonauts aboard the International Space Station (ISS), despite total opposition between their countries in Ukraine.

Mark Vande Hee landed in Kazakhstan last Wednesday, brought back by a Russian capsule along with two cosmonauts, Anton Chkaplerov and Peter Dubrov. The American has since returned to the United States, speaking Tuesday at a news conference in Houston, Texas.

The Russian cosmonauts, he said, “were, are and will remain dear friends.” “And I had no concerns about my ability to continue working with them.”

Mark Vandy Hee emphasized that the war in Ukraine was indeed a topic of discussion aboard the ISS. But he said the discussions were “mostly about what they’re thinking, and I’d rather they be able to share that themselves.”

Moscow and Washington are partners in managing the International Space Station. NASA has repeatedly confirmed that cooperation is continuing without incident for the time being.