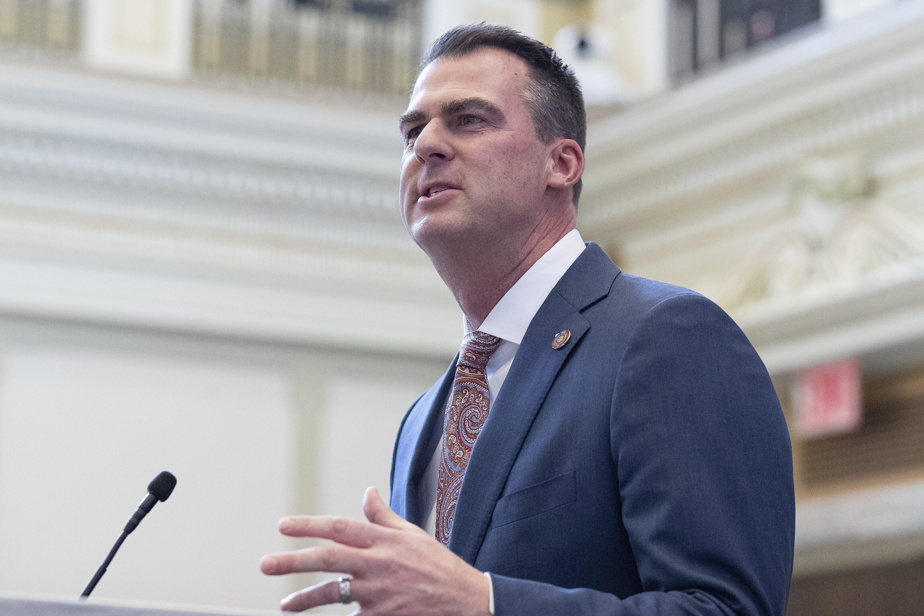 (Washington) The governor of Oklahoma on Wednesday passed a law banning all abortions upon fertilization, making this conservative stronghold in the southern United States the most restrictive state in terms of voluntary termination of pregnancy.

“I have promised the people of Oklahoma that as Governor I will sign any pro-life legislation that comes my way, and I am proud to honor that promise today,” Republican Kevin Stitt said in a statement.

“In Oklahoma, we will always stand up for life,” he added.

Inspired by a law passed by Texas in September, this provision, which takes effect across the state, opens the door to lawsuits by private citizens against people suspected of having had an abortion.

That law had been passed by the Oklahoma legislature in mid-May amid threats to abortion rights by the Supreme Court, which, according to a document revealed by Politico media, appears poised to go back 50 years. After its historic decision to protect abortion.

Planned Parenthood, which advocates the right to abortion, announced on this occasion that it would “sue Oklahoma.”

Planned Parenthood continued on Twitter: “This ban – along with all other bans that this state has been through in the last month – must be stopped.”

On May 3, Kevin Stitt already announced that he had signed a law banning abortion after six weeks of pregnancy.

“I want Oklahoma to become the most pro-life state in the country,” he said, using the phrase used by Americans opposed to abortion.

Oklahoma has been welcoming thousands of Texas women seeking abortions for months, after a similar text was passed in this neighboring state.

Even if it is supported by the majority of the population, according to recent opinion polls, the right to abortion has been a very divisive social issue since the historic ruling. Raw vs. Wade January 1973, which protects the right of an American woman to terminate her pregnancy.

In the event of a Supreme Court ruling reversing that right, 26 conservative states, mostly in the center and south of the country such as Wyoming, Tennessee or South Carolina, are willing to ban abortion outright. 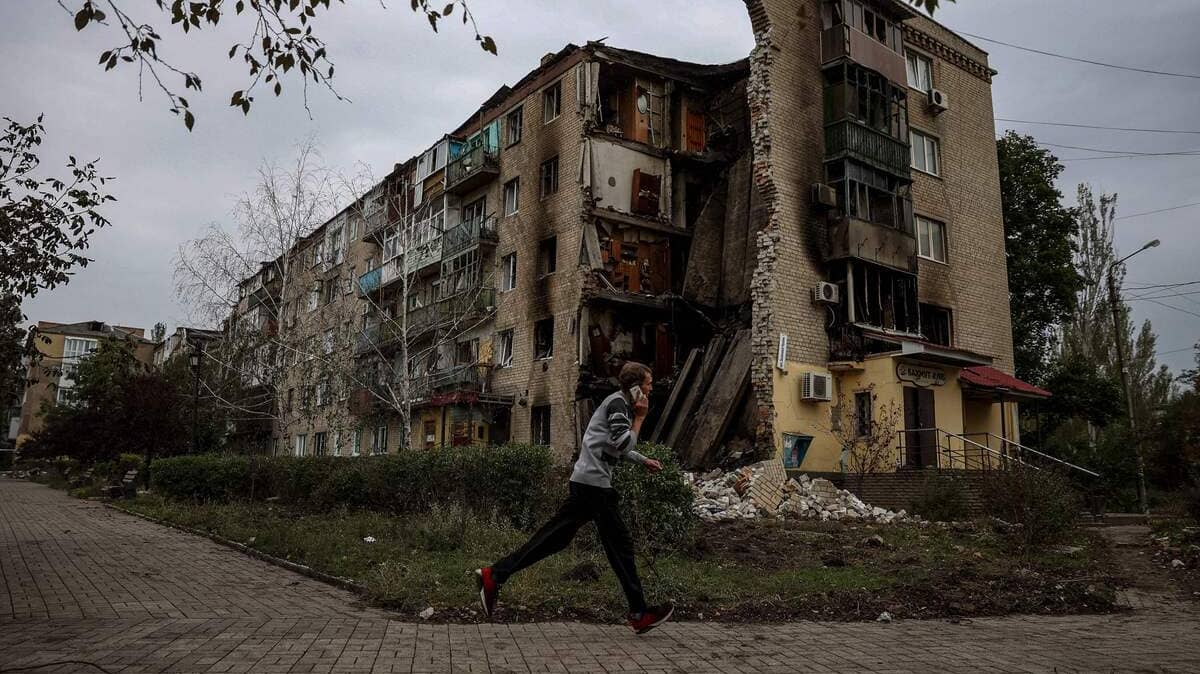 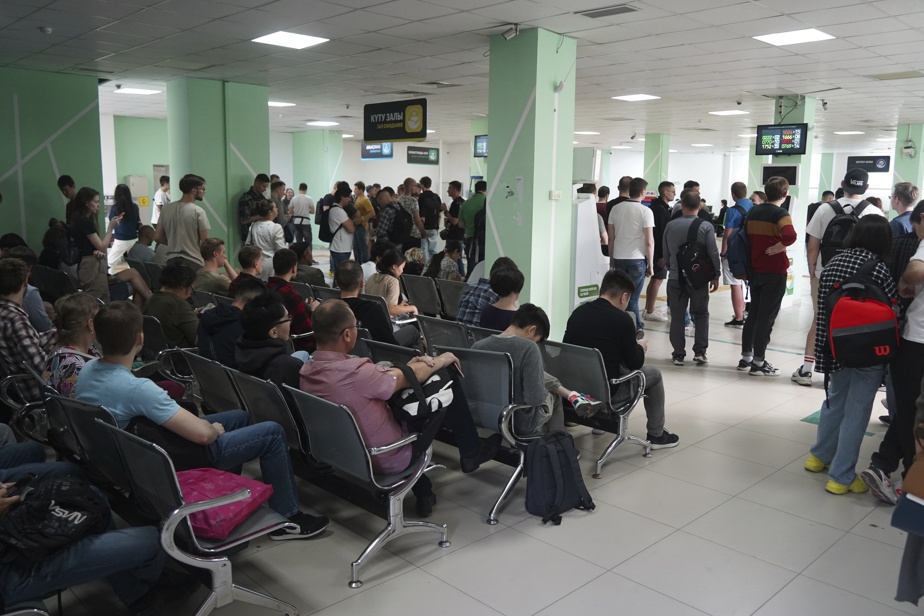 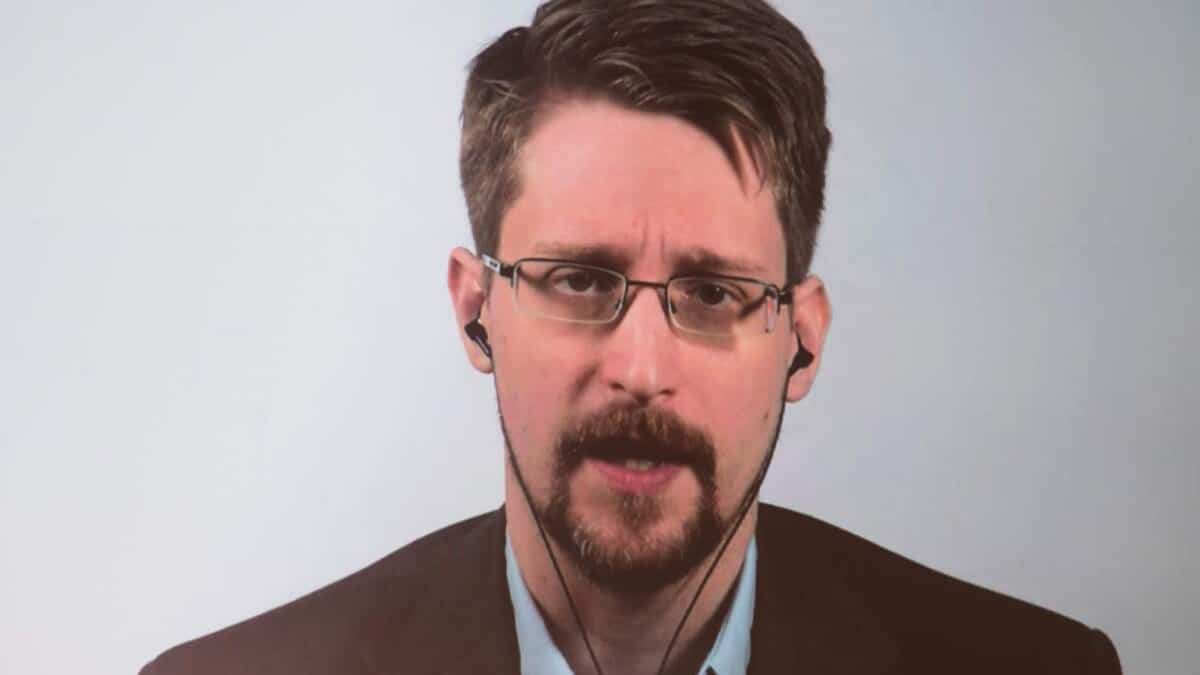