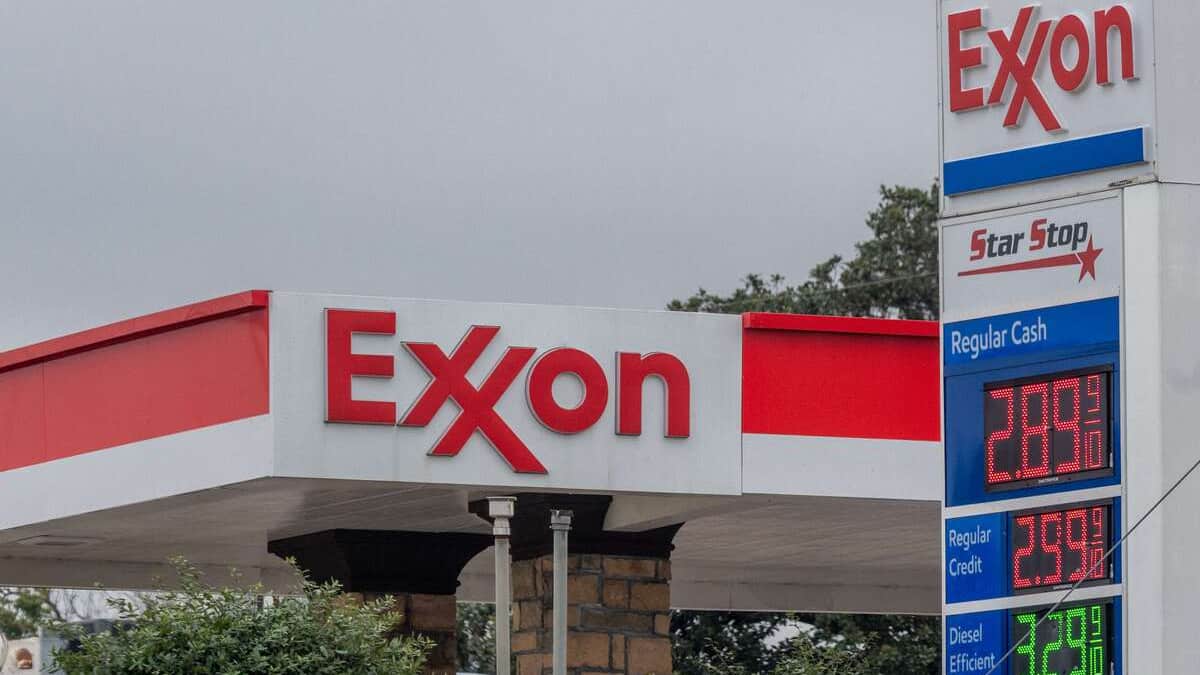 The American oil giant ExxonMobil announced, on Tuesday, that it will gradually withdraw from a major oil field it manages in Russia and will no longer invest in the country, similar to some international competitors.

• Read also: The United States will ban its airspace from Russian flights

On behalf of a consortium comprising subsidiaries of Russia’s Rosneft, an Indian company and a Japanese company, ExxonMobil has been running the Sakhalin-1 project since 1995, located in the far east of the country, in the north of Japan, and owns 30%.

“In response to recent events, we have begun the process of shutting down activities and taking steps to gradually exit” this oil project, the group details in a press release.

In view of the situation, he also chose not to invest in new projects in Russia.

And so the American group is following the example of some international competitors, such as the British groups Shell and BP, which also planned to give up their stakes in several joint ventures with Russian companies.

France’s TotalEnergies has moved further towards the status quo by choosing not to leave Russia, but not to invest more money there.

ExxonMobil stresses that its withdrawal will not be immediate.

“As the operator of Sakhalin 1, we have an obligation to ensure the safety of people, the protection of the environment and the safety of operations,” the group detailed.

“The shutdown process will need to be carefully managed and closely coordinated with participating partners to ensure it is carried out safely,” he adds.

The Sakhalin-1 project is the only major project ExxonMobil still has a presence in Russia, as the group pulled out of two joint ventures after previous sanctions were imposed on Russia in 2014.

The group recently indicated on its website that it also has offices in Moscow and Saint Petersburg and has around 1,000 employees there.