Home science Nostalgia is good for us (Science says it) 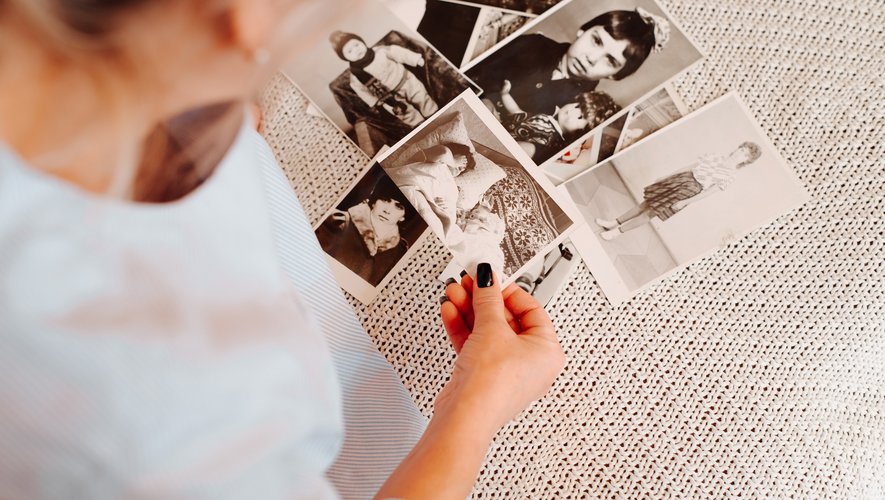 (ETX Daily Up) – A Chinese study found that feeling nostalgic when looking at photos of your childhood can relieve mild, low-intensity pain. how ? Thanks to the thalamus, an area of ​​the human brain that is able to respond to both information related to craving and pain.

What if the best pain reliever is inside of us? According to a published study In the Journal of NeuroscienceNostalgia would reduce the pain or ailments of daily life.

To prove this, researchers at Peking University measured the brain activity of 34 adults using functional magnetic resonance imaging, also called fMRI. The volunteers were divided into two groups. At first, people saw images that evoke a feeling of nostalgia, such as children’s toys or cartoon characters. In the second, participants viewed recent photos of past photos that did not evoke any sense of nostalgia. After each image, subjects were exposed to a heat pulse of varying intensity on the right forearm.

According to the results of this experiment, nostalgia would bring about real effects on the brain by activating pain-relieving mechanisms, such as the analgesic effect. This phenomenon would highlight the essential role of the thalamus, a brain region. The researchers explained, “Our study revealed that the thalamus plays a key role as a functional link between longing and pain, suggesting a potential analgesic modulating mechanism of longing.”