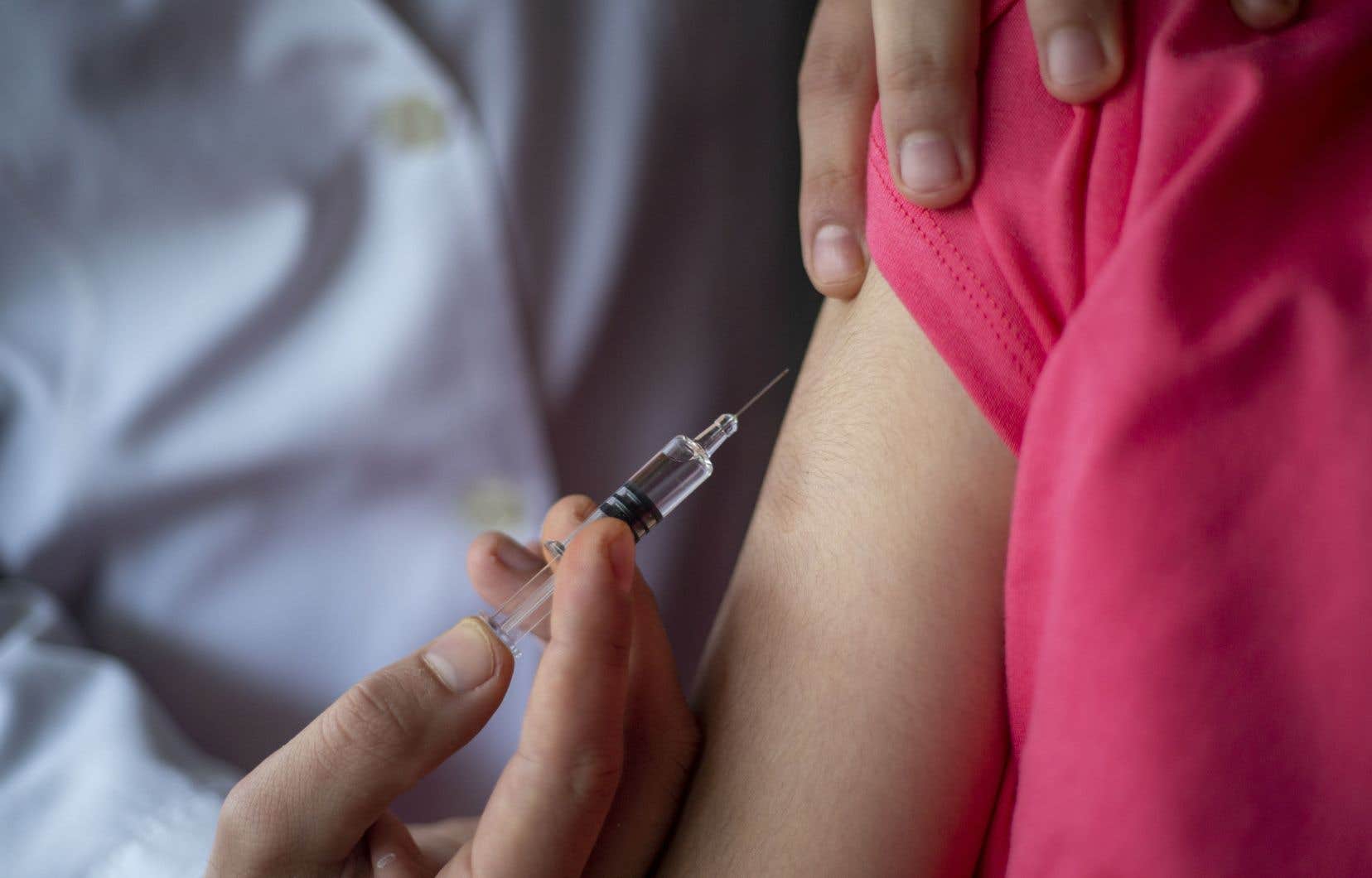 No cases of polio have been reported in Canada, while the first paralyzed patient attributed to the disease has set off a red alert in our American neighbors.

While the presence of polio virus has been detected in wastewater in London and New York, in Canada, efforts are being made to establish a similar monitoring system. Wastewater testing will begin in a number of Canadian cities as soon as possible. At this time, a definitive estimate of when to run this test cannot be given, as significant scientific work remains to be done. Should Health Canada’s Media Relations Division and Public Health Canada (PHAC).

PHAC’s National Microbiology Laboratory will test wastewater samples collected earlier this year from major high-risk municipalities (where polio vaccination rates are low and/or areas with epidemiological links to specific cases in the US) To determine if polio was present before the international cases reported.

More specifically in Quebec, sewage samples were taken in certain neighborhoods of Montreal for analysis at NML in Winnipeg, where the virus was traced to New York sewage.

A spokesperson for the Quebec Department of Health and Social Services, Robert Maranda, told Should “A wake-up call will soon be sent to clinicians who are likely to be in contact with potentially severe cases.”

In Quebec, “All children who arrive at the hospital for paralysis are tested for polio,” says Dr.s Nicolas Bruseau, medical consultant at the National Institute of Public Health (INSPQ) and researcher at CHU de Québec-Université Laval.

The MSSS notes that “vaccination remains the best prevention strategy” in the face of the re-emergence of polio in our regions. “The polio vaccine is available free of charge to people under the age of 18 who have not been adequately vaccinated,” says Mr. Maranda.

Should we be more proactive and provide a booster dose to all children as we are doing in London where the virus was simply detected in sewage? “England is the only place where babies are given an extra dose. But in this country the vaccination schedule does not include the dose of the vaccine at 12 months of age as here in Quebec. Starting school a little, there is a period when children have less coverage, which may be the reason, as a precaution, they suggest a dose for children under the age of ten”, advances Dr.s Brosso is a member of the Committee on Immunization of Quebec (CIQ).

“We are not there in Quebec. We are monitoring the situation closely, and if it changes, we will evaluate options.”

“More targeted vaccination strategies can be put in place if the epidemiological situation requires it,” stresses Mr. Maranda from MSSS.