Home science No, AirPods are not dangerous to health! 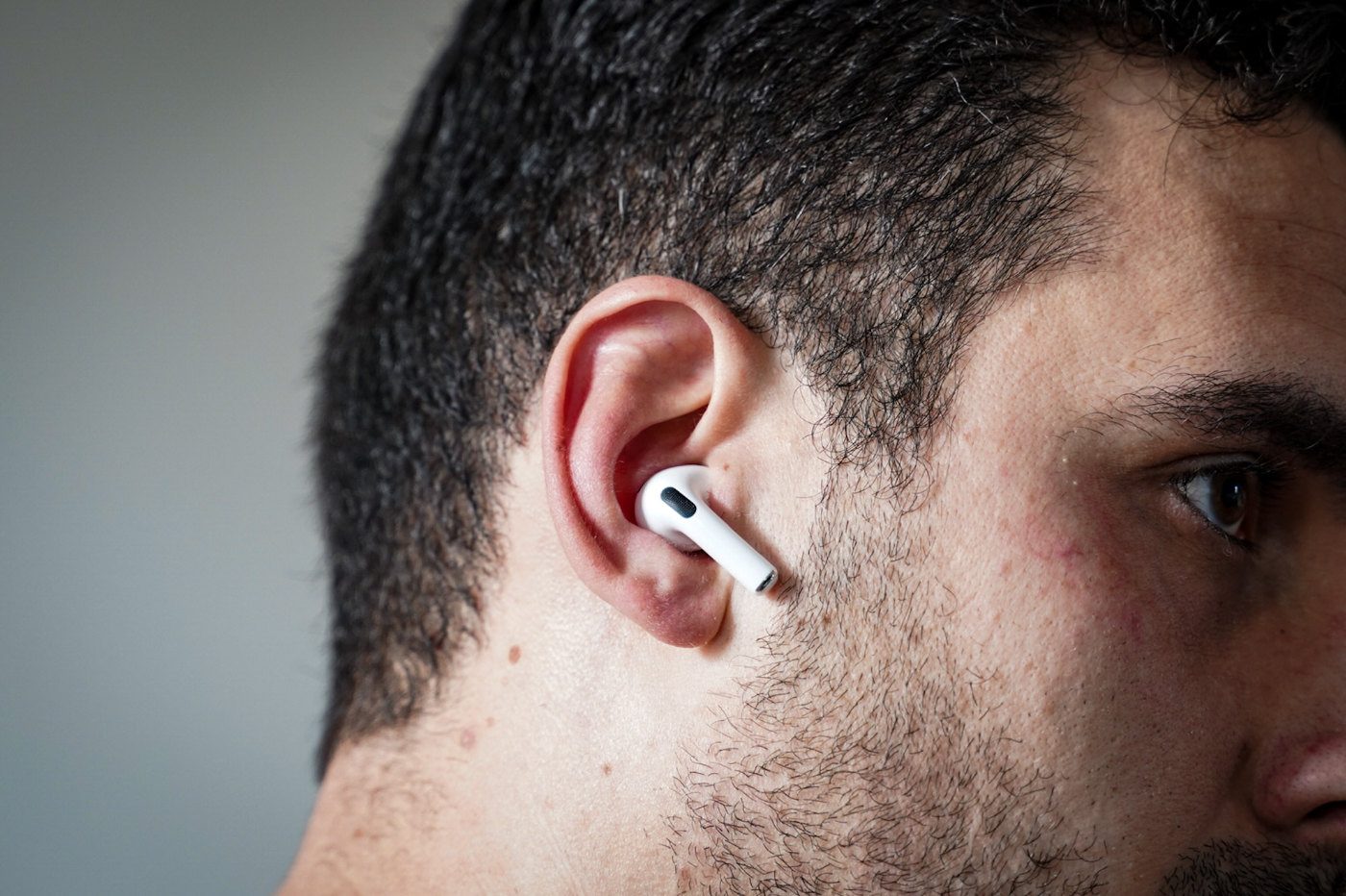 Earlier this week, a reader challenged us on Twitter. Share with us a surprising video of an individual “testing” the emission of waves from their AirPods.

In the teaser, we can read: “Apple may have killed more people than Pfizer”. Originally posted on May 2, this tweet quickly went viral, especially on accounts with conspiracy slaps.

To justify his point, the author of the video explains it by bringing him AirPods From a device used to measure waves, the latter begins to emit red light and sharp sounds. The goal here is to prove that by inserting Apple’s wireless headphones into the ear canal, we’re exposing our brain to the waves.

This video is accompanied by a second tweet referring to Article from UlyssesMedia site. It’s actually a copy and paste of a file Tech Times articleIt is an American media outlet that specializes in new technologies. The author of the article returns to a petition signed by 250 scientists warning the World Health Organization to assume that Airpods increase the risk of cancer.

Where is this video from?

The video shared in the first tweet is Safe Tech’s work for Santa RosaAnd “A group of ordinary citizens who live in Santa Rosa”, in California. Its members want “To raise awareness of the challenges of wireless technology”. On paper, nothing too bad.

Except that by taking a closer look at this collection, we discover more disturbing observations. According to the collective bluetooth technology “Disables DNA”Lead Increased risk of some types of canceris born “nervous weakness” And It can be fatal to birds..

To support these collective feedback do not rely on… anything. No in vitro analysis, no study, no report, nothing that proves a causal relationship between the waves emitted by bluetooth devices and potential health problems has been done. Furthermore it The group itself does not claim any scientific expertise.

But then why did the wave tester panic in the video? For a very simple reason: it’s her turn.

In the video, the demonstrator places wireless headphones that emit radio waves near a device that measures these radio waves. Of course, the two devices communicate with each other.

What about the petition written by 250 scientists? In fact, At no time have scientists claimed that AirPods are dangerous to health. Moreover, the first version of the report was published in 2015 Refers to TF1infoThat is, before the first AirPods were commercialized.

And even in its most recent edition published in 2019, the petition made no mention of Bluetooth or wireless headphones. Scientists are generally concerned with the risks associated with exposure to radiofrequency waves.

Since this petition was published, other studies have emerged. Last January, the National Agency of Frequencies ANFR . published Her first study on public exposure to electromagnetic wavesparticularly headphones and hands-free kits.

The conclusion is clear: these groups “Whether wired or wireless, reduce maximum exposure by a factor of about 10 compared to using the phone directly on the ear”. Wireless headphones are not only safe for your health, but also Reduce exposure to smartphone waves.