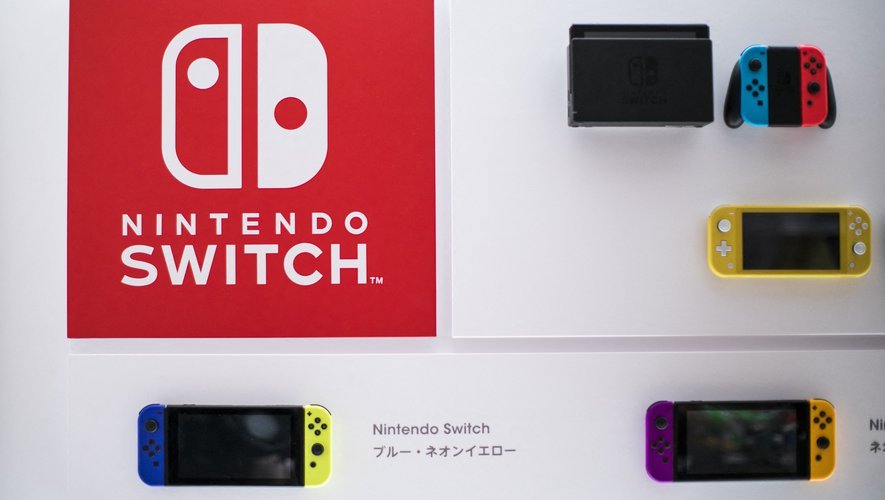 primary
On Wednesday, March 9, Nintendo announced its decision to delay the release of its military strategy game on the Nintendo Switch. The Japanese company justifies its choice because of the “international news” that is very much in line with the theme of the game.

Due to the war in Ukraine, Nintendo decided to postpone the release of the military strategy game “Advance Wars 1 + 2: Re-Boot Camp” to a later date.

Due to international news, we have decided to postpone the release of Advance Wars 1 + 2: Re-Boot Camp, originally scheduled for 08/04 on Nintendo Switch. The new release date for the game will be announced later.

This game is a combination of two games offered on other consoles. The player is a general who must lead the Orange Stars army in strategic battles. This requires destroying enemy weapons and capturing cities or captives. Several game scenarios that echo the current conflict in Ukraine a lot, Nintendo judged. No new date has been announced at this time.

This isn’t the first time a To-Do release in the series has been delayed. The first version was released on the Game Boy Advance, and it went on sale the day before the September 11, 2001 attacks in the United States. Its launch was postponed to April 2002 in France.

A call to peace

Nintendo also announced a few days ago the suspension of its shipments to Russia. Since the beginning of the Russian offensive in Ukraine, some of the developers responsible for the most famous video game licenses have been committed to peace, often in favor of Kyiv directly. EA Sports privately announced on March 3 that it is removing Russia from the teams available in its latest edition, “FIFA 22”.