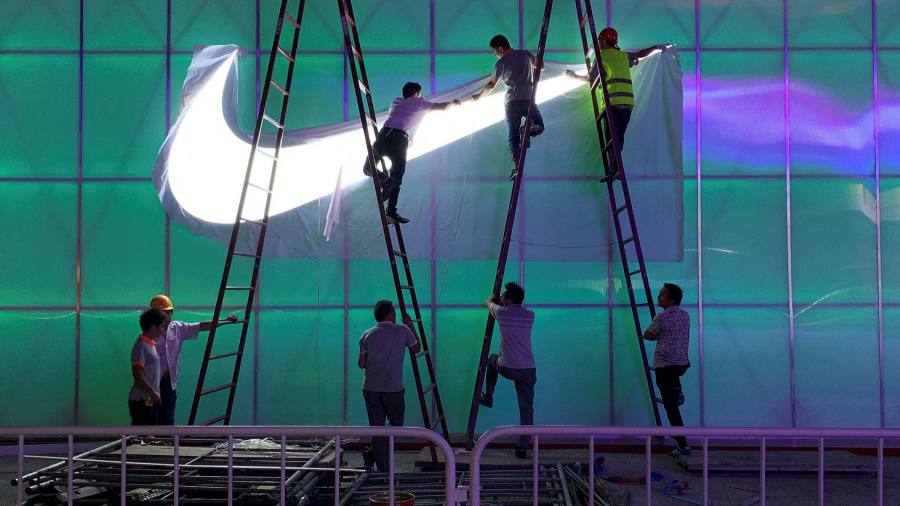 It seems time for central bankers to come together and think of ways to get their economies out of the global inflation crisis. So we thank God for the European Central Bank’s annual Central Banking Forum, a gathering amid the mansions of the beautiful city of Sintra, on the Portuguese Riviera, to discuss monetary policy challenges in a rapidly changing world: an address that regulators admit has recently been agreed upon. Given the rapidly changing world that the Eurozone economies are currently facing. Keynote speakers will include Federal Reserve Chairman Jay Powell, World Trade Organization Chairman Ngozi Okonjo-Iweala, and Bank of England Governor Andrew Bailey.

Geopolitical peaks are a major topic again this week. NATO meets in Madrid on Tuesday for three days of discussions, including its expansion after the Russian invasion of Ukraine. Maintaining support for Ukraine, strengthening partnerships and keeping the door open, and promoting transatlantic unity are among the topics of discussion.

It is also the week of Ukrainian Constitution Day, a public holiday in the country that marks the founding of an independent state in 1996.

Speaking of secession, Scottish First Minister Nicola Sturgeon is expected to explain on Tuesday how she plans to hold a second independence referendum. Read Robert Shrimsley’s excellent editorial to find out why sturgeon chose to do so now. Britain’s Future is the topic of a conference in London, jointly organized by the Tony Blair Institute and Project Britain, a cross between a campaign group and a think-tank.

Of course, the redistribution of states is a contentious issue, as will undoubtedly be discussed on Friday, the 25th anniversary of the United Kingdom’s handover of Hong Kong to China. The story of journalist-turned-political activist Claudia Mo, told vigorously in the Financial Times this weekend, recalls the battles fought and ultimately lost by those who sought to preserve the autonomy of the city district during the last quarter of a century, although it would not is happening. Stop the protesters. Going out on Friday.

This week will also see the next batch in the UK’s summer of discontent, with lawyers dropping protests against legal funding cuts on Monday, although the Department of Justice disputes this, saying criminal legal aid is increasing by £135m a year. Postal workers can follow lawyers to picket lines as the Telecom Workers Union sends tickets for industrial action to more than 115,000 of its members this week.

Do you need lighter entertainment? Well, it’s a good week for the major sporting tournaments with the start of two weeks of Wimbledon and the Tour de France, which kicks off this year in Copenhagen. The FT has also released its recommended reading list for the summer.

Reports on consumer confidence, inflation and GDP updates this week will give an indication of the effectiveness of the various monetary tightening measures in place, and certainly give pause to central bankers from Sintra. .

The central bankers of Sweden and Hungary will make interest rate decisions this week.

A quieter week for commercials. The biggest earnings announcements all come from the United States. Investors in Nike, the global sports brand, may be more interested in the management team than numbers. Felicia Mayo, Nike’s chief diversity officer, will leave the company at the end of next month after just two years in the role.

Read the full schedule for next week here