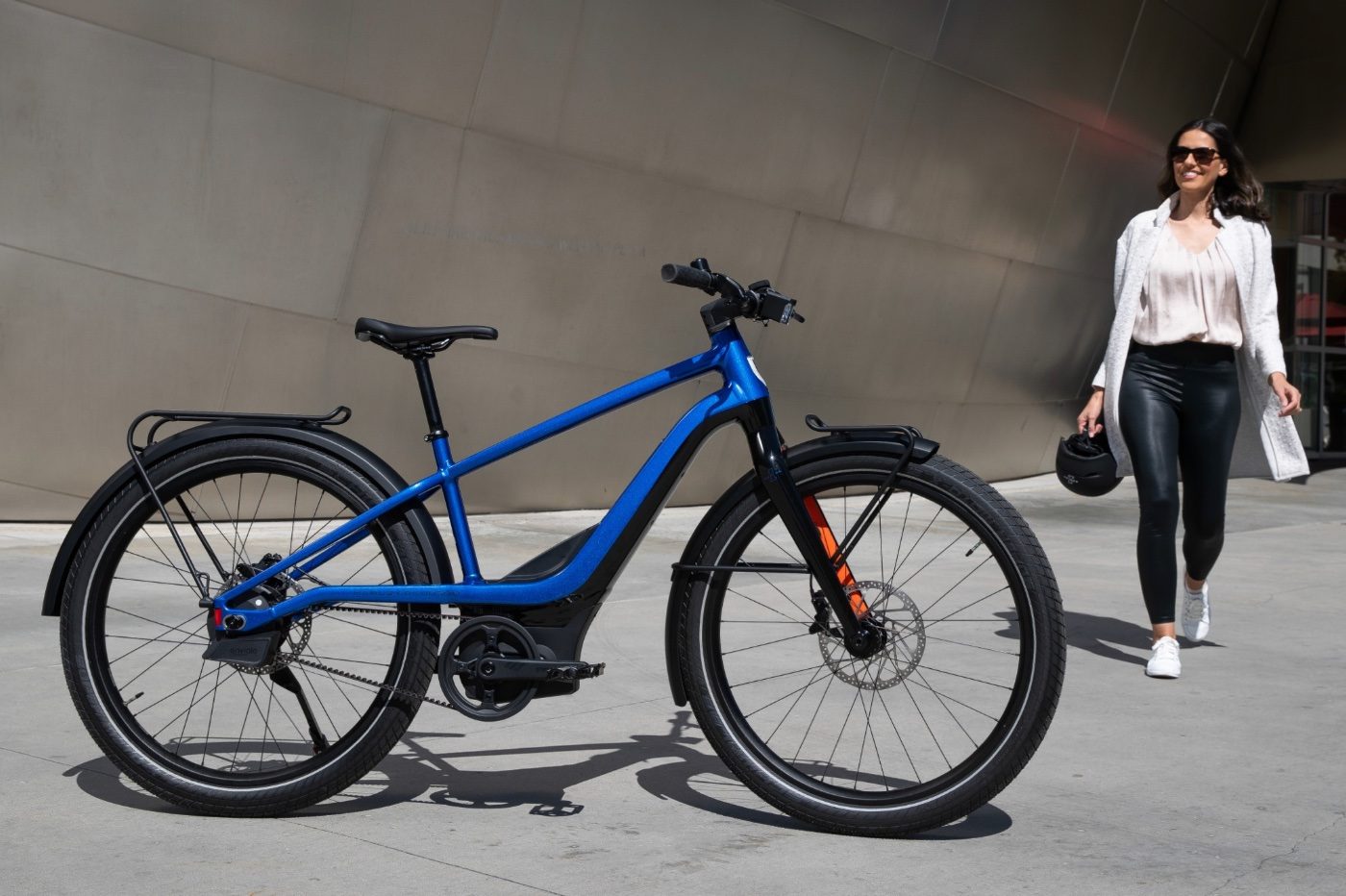 Bicycles are no longer just two wheels with a handlebar. With the arrival of electric models, highly connected vehicles are powered by the cloud! Manufacturer Serial1 has revealed an agreement to integrate its new models with Google Cloud.

The second generation of CTY e-bikes made by Serial1 is cloud-powered. More precisely, by Google Cloud! The manufacturer and search engine have developed new connected features that use user data to make their lives easier.

steering wheel in the cloud

It is for example the route planning that takes advantage of it, as the navigation information is integrated into Google Maps. Thus Serial1 users can plan step-by-step specific paths suitable for bicycles (paths, paths, bike paths). Security is also one of the major improvements brought about by this partnership: users will be able to track, monitor and lock Serial1’s bike, regardless of their location.

The manufacturer’s mobile application will take advantage of these advanced features. In addition to route calculations and improved security, it will also provide a dashboard: speed, distance, battery life … All this information will be monitored in real time. And at the end of the cycle, the app will present a summary and we can compare the output and performance data over time.

Integration with Google Cloud also improves the bike’s smartphone connection, through Bluetooth clearly, as well as cellular networks and even with GPS data. It’s about providing reliable access to the bike even when you’re not in sight. From a hardware point of view, this second generation notably brings a new USB-C charging cable under the steering wheel stem, which can power the smartphone.

See also  The latest Google TV update has redesigned its interface and incorporated the "Glimpses" section.