Home World Nearly 7,000 Russian scientists speak out against the invasion of Ukraine 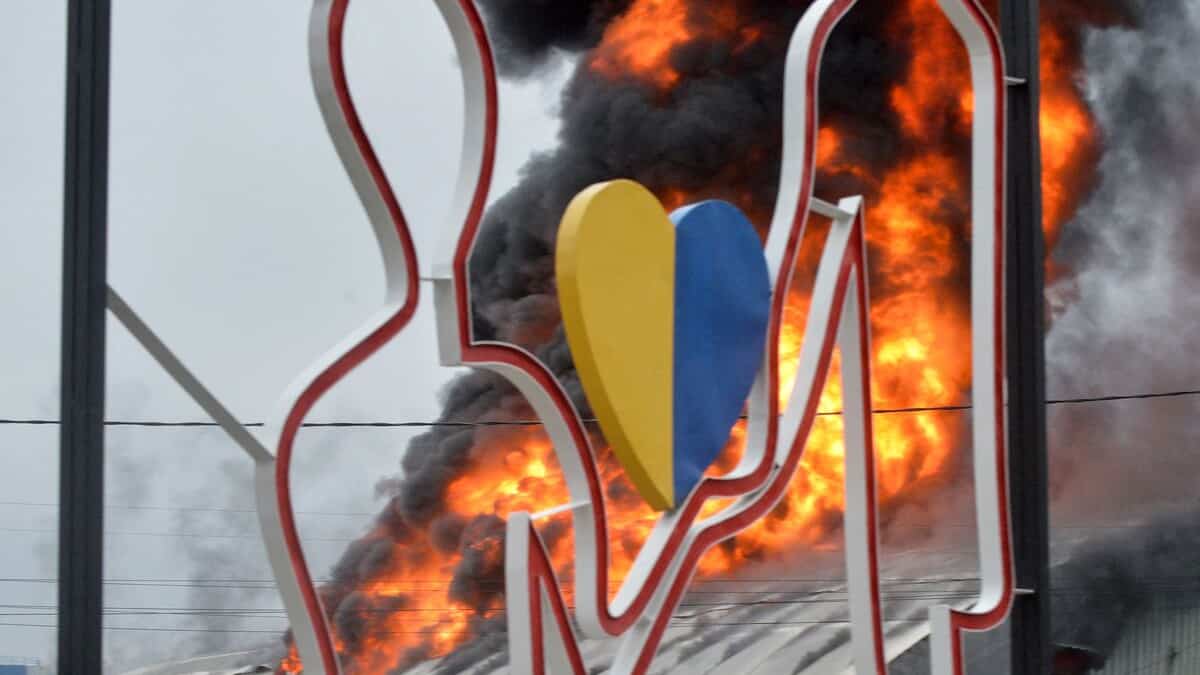 Nearly 7,000 Russian scientists, mathematicians and academics sent an open letter to President Vladimir Putin on Thursday to protest “strongly” against the war in Ukraine.

• Read also: direct | The eighth day of the war in Ukraine

• Read also: War in Ukraine: Quebec closes the door to review its position on GNL-Quebec

“We scientists and science journalists working in Russia strongly protest the military invasion of Ukraine launched by the Russian army,” they wrote a week ago. A message published by the news site trv-science.ru.

More than 6,900 signatories to this letter are at risk of fines or imprisonment under legislation adopted a few years ago that allows Russian authorities to prosecute any citizen who criticizes the government.

And this week, the Russian parliament began discussing a bill that would toughen sanctions against criticism of the war in Ukraine.

“Humanistic values ​​are the foundation on which science is based. The many years spent promoting Russia’s reputation as a leading center of mathematics have been completely thwarted by the unprecedented military aggression launched by our country,” the scientists said.

They noted that the International Congress of Mathematicians, the “world’s most famous mathematician conference” which had been scheduled to take place in Russia in July, had notably been canceled, denouncing a “rogue state”.

According to them, the goal of becoming a great scientific nation “cannot be achieved when the lives of our closest colleagues – scientists in Ukraine – are in danger because of the Russian army.”

We are convinced that no geopolitical interest can justify the deaths and bloodshed. They added that the war would only lead to a complete loss of the country we are working for.