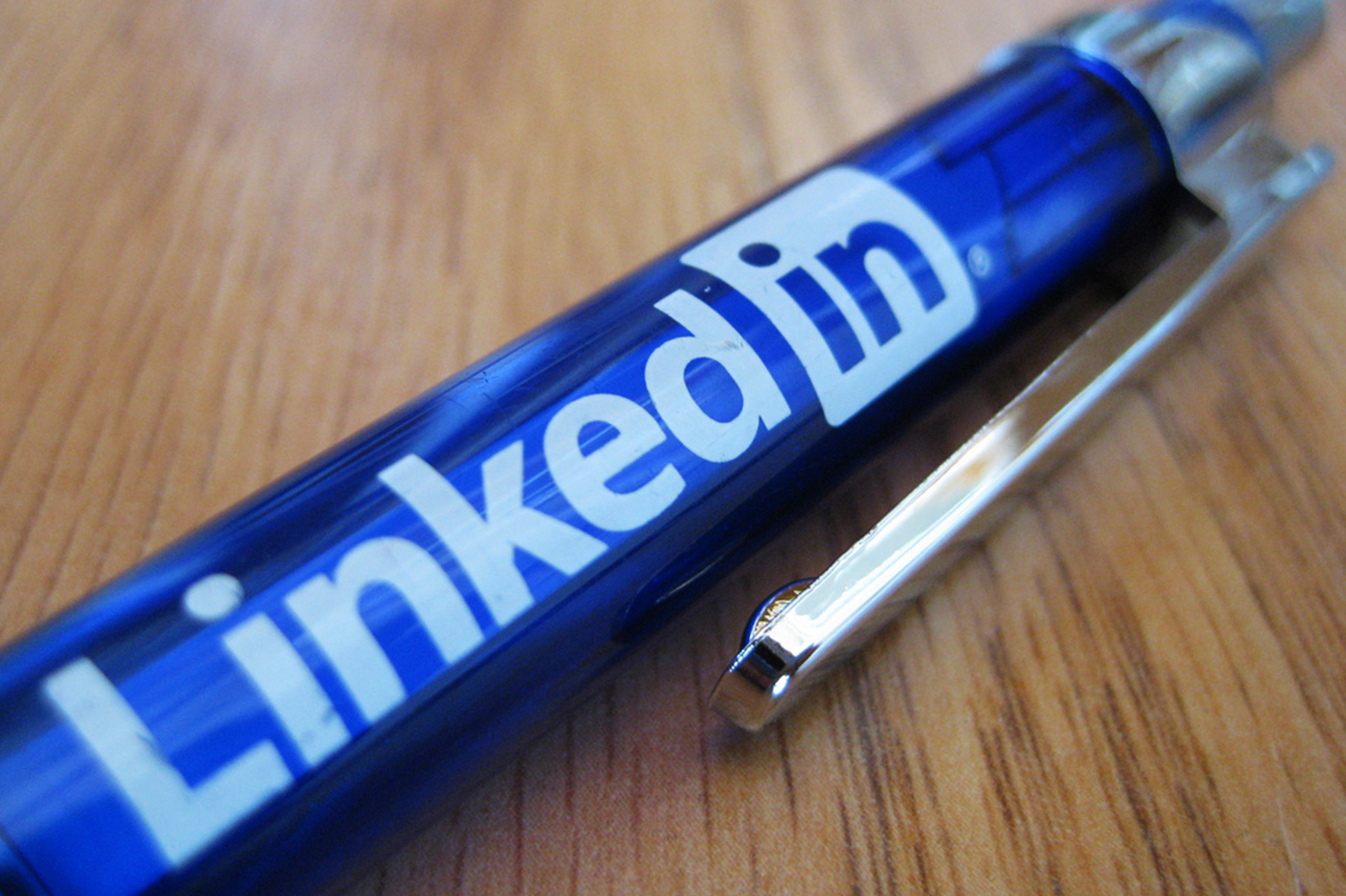 On the professional social network LinkedIn, 576,000 accounts claimed to be Apple employees. A night later, their number did not exceed 284,991. This is a disturbing finding of the Krebs Security Report.

There are many fake profiles on LinkedIn.

It shows that the names of big tech companies are regularly hijacked via fake accounts and armies of bots. Anyone can fall into the trap because it is often very realistic with fake photos, and detailed course descriptions inspired by original profiles.

It should be noted that other American companies suffered the same fate, such as Amazon, whose number of employees on LinkedIn increased from 1.2 million to 838,601 in the space of just one night. It must be said that the social network, which is owned by Microsoft, hunts down these fake profiles and regularly claims good results in this field.

This is quite a challenge for the platform because we know that these fake accounts are often tools used by malicious actors to carry out cyber attacks, particularly by phishing. And in this regard, hijacking the profiles of employees of large companies like Apple can be very useful. Last July, the FBI sounded the alarm by explaining that it had seen a significant increase in cryptocurrency-related scams on LinkedIn.

The social network responded by clarifying: “ Fraudulent activity, including financial scams, is not permitted on LinkedIn. We work every day to keep our members safe, and this includes investing in automated and manual defenses to detect and deal with fake accounts, misinformation, and suspected fraud. »