Home entertainment More than 80% of Portuguese people read news online, but numbers are dropping, according to Eurostat – Sociedade 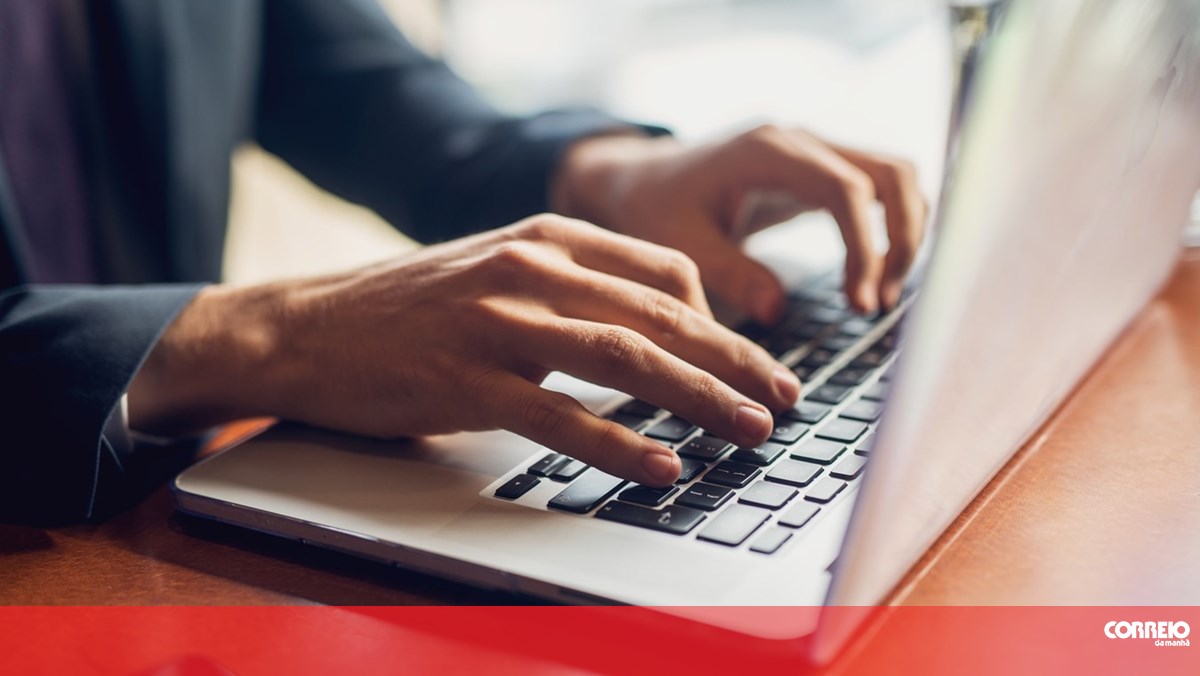 About 81% of Portuguese aged 16-74 will read news online in 2021, above the EU average of 72%, but according to Eurostat, the percentage is declining in Portugal.

Data released by Eurostat on Wednesday shows that 81% of Portuguese internet users between the ages of 16 and 74 read last year. sites the new On-lineOnline newspapers or magazines, a decrease from the percentage in 2020 (86%) and 2019 (83%).

However, Portugal was still above the European average, as in 2021, 72% of EU Internet users aged 16-74 were reading sites Online news, newspapers or news magazines.

Among the EU member states, the highest percentages of internet users reading news online in 2021 were recorded in Finland (93%), Lithuania and the Czech Republic (92% each) as well as Croatia and Greece (90% each).

By age and reading sites Newspapers, newspapers and Internet magazines were most popular between 25-54 years (75%).

In total, in 2021, nearly nine out of ten (89%) people in the European Union aged 16 to 74 used the internet – at least once in the three months prior to the survey date – and culture of activities, including Read news On-lineIt was one of the most common uses.

In these statistics, Eurostat also indicates that people with higher education (85%) are more likely to use the Internet to read news. On-line of those who did not reach this level of education (57%).