Home science Monkeypox: The epidemic continues to advance, with 2,171 cases announced in France on Tuesday 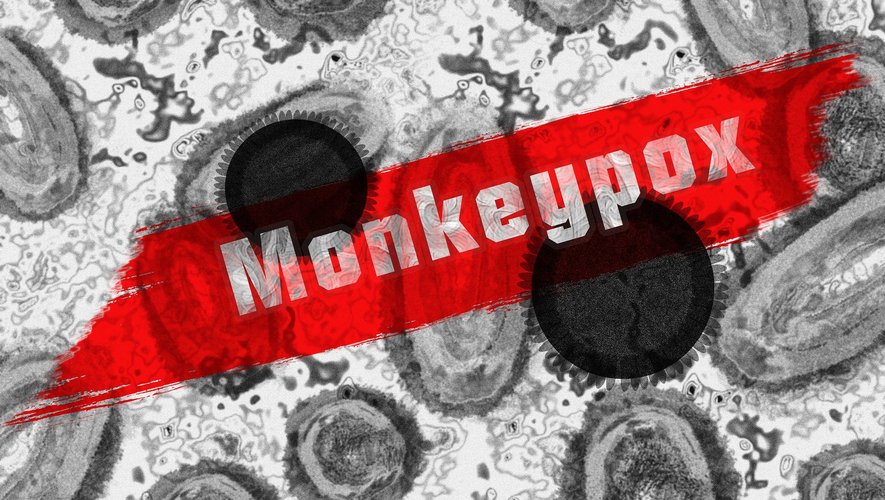 French Health Minister Francois Brown announced on Tuesday in the National Assembly during his questioning of the government, that France has recorded a total of 2,171 cases of monkeypox virus.

Monkeypox has been endemic for decades in Central and West Africa, but an unusual increase in cases has been observed since May in Europe and North America, in particular.

Many deaths have been recorded in West Africa, Two have been identified in SpainAnd the one in indiaand one also in Peru and Another in Brazil.

Read also:
Monkeypox: What is the new symptom of monkeypox discovered in Italy that affects the eye?

According to estimates by the WHO Regional Office for Europe, the cumulative number of infections was expected to exceed 27,000 by Tuesday in a total of 88 countries analyzed.

Read also:
Monkeypox: “There is no need to isolate myself”, “It is a gay disease” .. The painful story of a doctor in the Madrid metro.