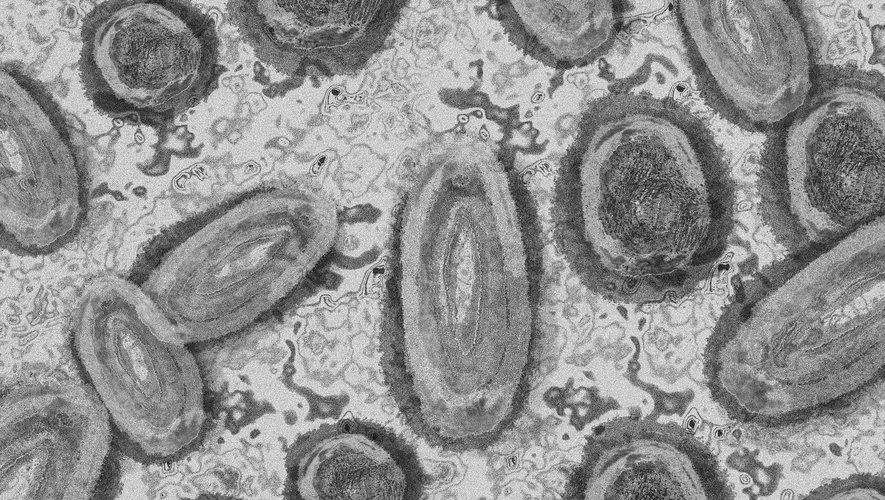 In addition to Spain, 28 European countries have reported cases, bringing the number to nearly 1,500 infections worldwide. The United Kingdom (524) and Spain remained in the lead. The Spanish Ministry of Health has just updated the cases of monkeypox.

As was feared, the epidemiological situation is not improving. Infected patients continue to increase. In total, according to health data generated as of June 16, the number of confirmed cases has already reached 497, although today’s updated figures from Madrid and Catalonia, the number rises to 607.

All of the cases detected were men except for five women. Age ranges between 18 and 67 years with an average of 36 years.

According to the Coordination Center for Health Alerts and Emergencies (CCAES), the author of the report, 11 cases have been hospitalized.

So far, the vast majority of cases are men who have had intimate relationships in risky sexual contexts, “Although transmission to other populations cannot be ruled out”According to the Spanish Health Agency.