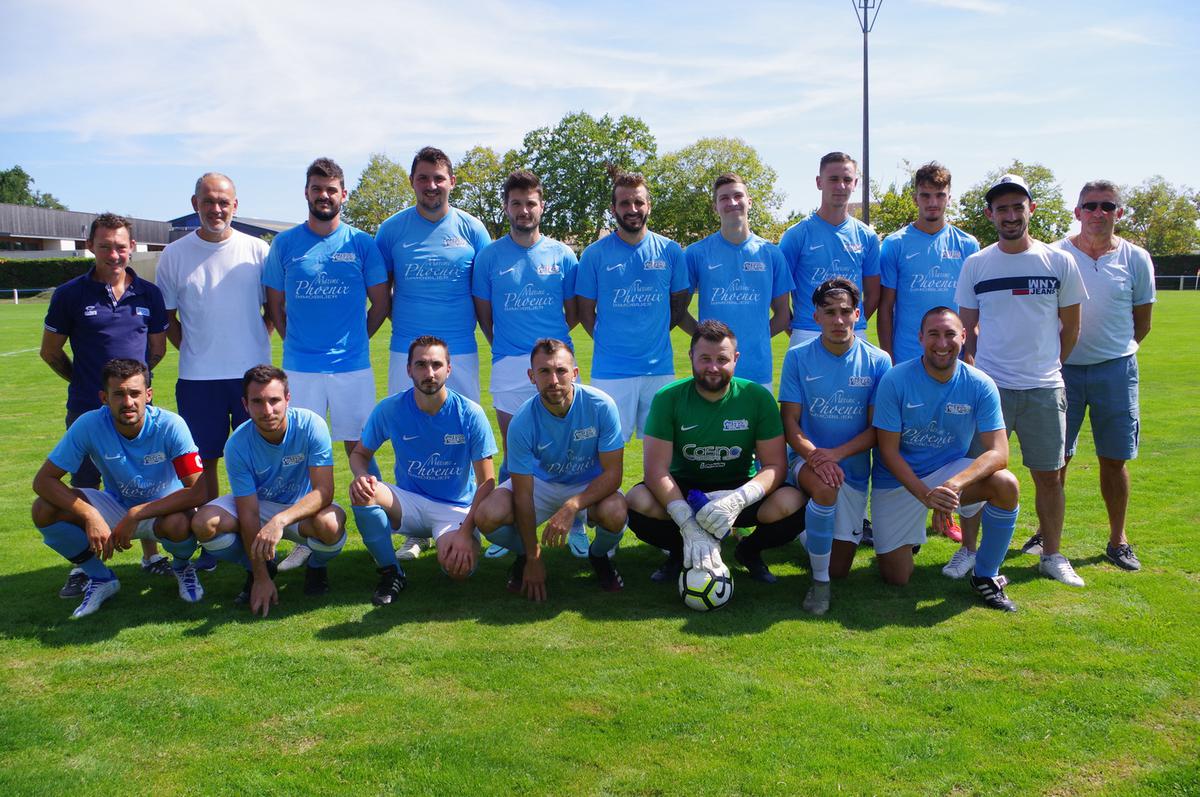 The match between Médoc Océan (D1 and ex R3) and Martignas Illac (R3) kept its promises despite the heat. Both teams played well and used penalty kicks to determine the winner. The Médoc Océan won, thanks in large part to the excellent performances of the Legrand goalkeeper. Maritime Girondins who make today’s little surprise.

On the road, Arsac Le Pian won 2 to 1 in Hailan. “After a good first half where we went 2-0 up in the break, we forget to finish the match as soon as the match resumes. Al Haillanais came back to score (70)e) But we interact and manage a logical success,” Summed up, satisfied, coach Jeremy Hajjaj.

The cup team, Avant Garde of Vendays-Montalivet in Pessac against Pessac FC, will advance 3 to 3 and 3 to 2 on penalties. It’s never easy to win on the grounds of Saige. Vendaysiens did just that and demonstrated their current form by emphasizing their values.

Finally, Saint-Germain d’Estuel, at home, beat CS Portugal with a score of 2 to 2 and 4 to 1 on penalties. A victory allows the Médocans to start their season well.

It was the severe setbacks that Avensan Molise-Lestrac (7 to 0) suffered at home against Essence and Saint Laurent Pouillac (6 to 0) at Lognan. Feedback is expected.

In the Casaux, Macau lost 2-0. As for President Ruiz, “He waned, we lost to a solid team that did not spare our young players. We came back with two seriously injured. A very bad start! … »