Home World Losing Odessa would be a ‘military, strategic and cultural disaster for the country’ 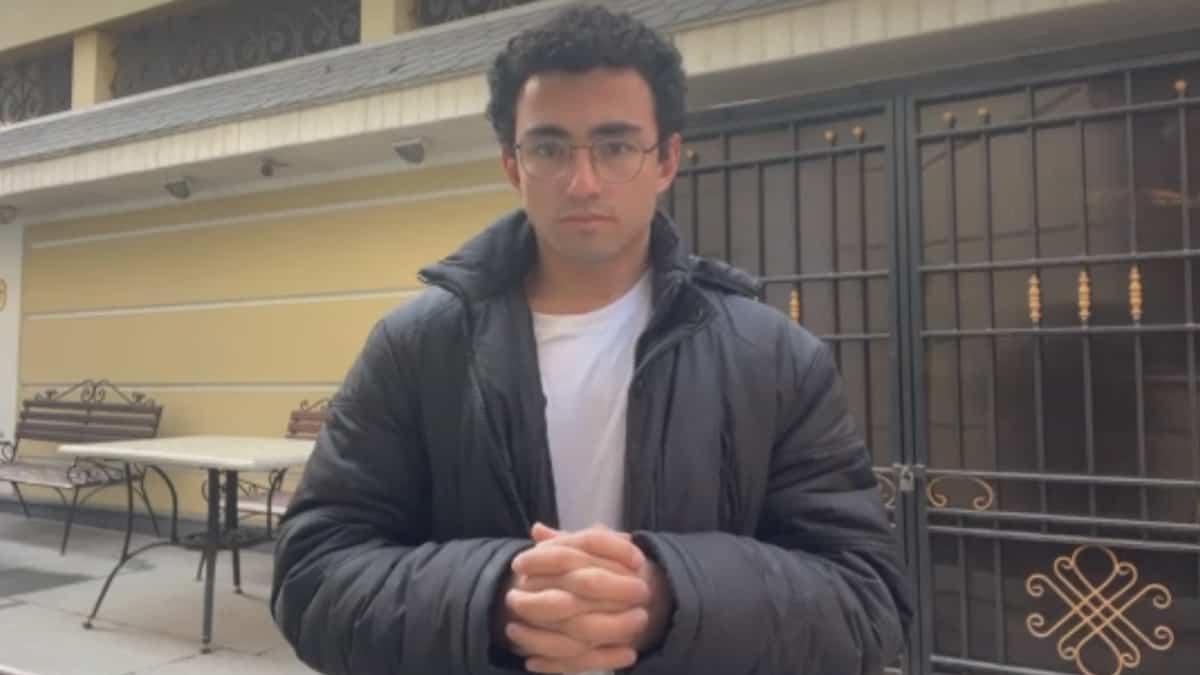 Sirens still sounded in Odessa, Ukraine, so the majority of citizens fled, anticipating an imminent Russian military attack. But some residents remained in the city for training in the use of weapons.

• Read also: 35 killed in raids on a military base near Poland

If sirens are heard to warn citizens of potential threats, their constant repetition pushes civilians in Odessa to live in spite of everything.

“The sirens go off several times a day and as a result the residents can’t stop living each time. People keep shopping, walking, and strolling in the street, because they really have nowhere to go,” said Alexis Gilly, a freelance journalist.

Odessa residents are against resorting to shops or cars, although these shelters could do nothing against an attack by “projectiles of mass destruction”.

“Unlike Kyiv, there is no metro entrance or major subway network […] In the vicinity of the city of Odessa, residents do not find a place to take refuge, ”explains the independent journalist.

Since the announcement of the attack on the city of Odessa more than 15 days ago, the residents who remained in the city are people who decided to fight.

These people are training with automatic weapons. “These are young men, often women, preparing to defend the city,” he said.

Alexis Geli concludes that “if Ukraine loses Odessa, it will be a military, strategic and cultural disaster for the country.”