Downing Street announced Sunday on the first day of the Group of Seven summit that the United Kingdom, the United States, Canada and Japan will ban imports of Russian gold in new sanctions imposed in response to the invasion of Ukraine.

• Read also: The energy crisis is testing the resolve of the G7

• Read also: Several explosions in Kyiv before the G7 summit in Germany

“These measures will strike directly at the Russian oligarchy and attack the heart of Putin’s war machine,” said British Prime Minister Boris Johnson, who is meeting leaders of the major industrial powers in Germany for three days.

Putin is wasting his dwindling resources on this useless barbaric war. “He is feeding his vanity at the expense of the Ukrainian and Russian people,” he said in a statement.

We must dry up funding for the Putin regime. This is what we do with our allies.”

Russia is a major gold-producing country, with exports of nearly 15 billion euros in 2021, according to Downing Street.

The British government insisted that banning gold from the markets of London, an important financial center for commodity trading, would have a “significant impact on Putin’s ability to raise money”.

He added that this would particularly hurt Russian elites, who may have been buying gold “to try to get around Western sanctions”.

However, these measures only concern gold newly mined in Russia and not gold obtained before the ban was imposed.

The UK has imposed among the toughest Western sanctions on Russia since it began invading Ukraine four months ago, targeting the financial sector, oil and dozens of oligarchs who in total represent more than 100 entities and 1,000 people.

The leaders of the Group of Seven (France, the United States, the United Kingdom, Germany, Italy, Canada and Japan) will gather from Sunday in southern Germany for a three-day summit, followed by a meeting of NATO countries in Madrid. 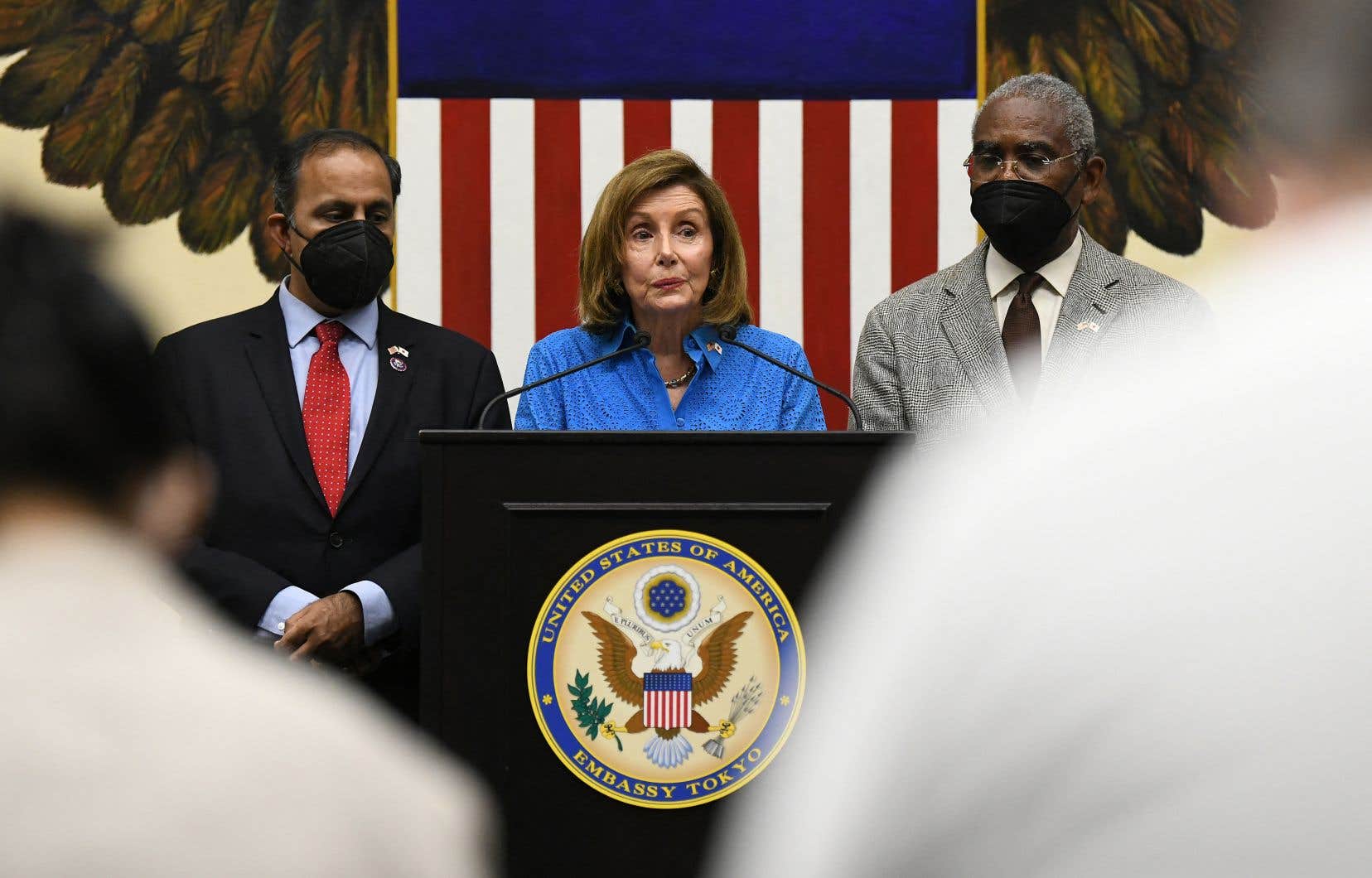