Home entertainment Learn the story of Yasuki, the first black samurai in Japan 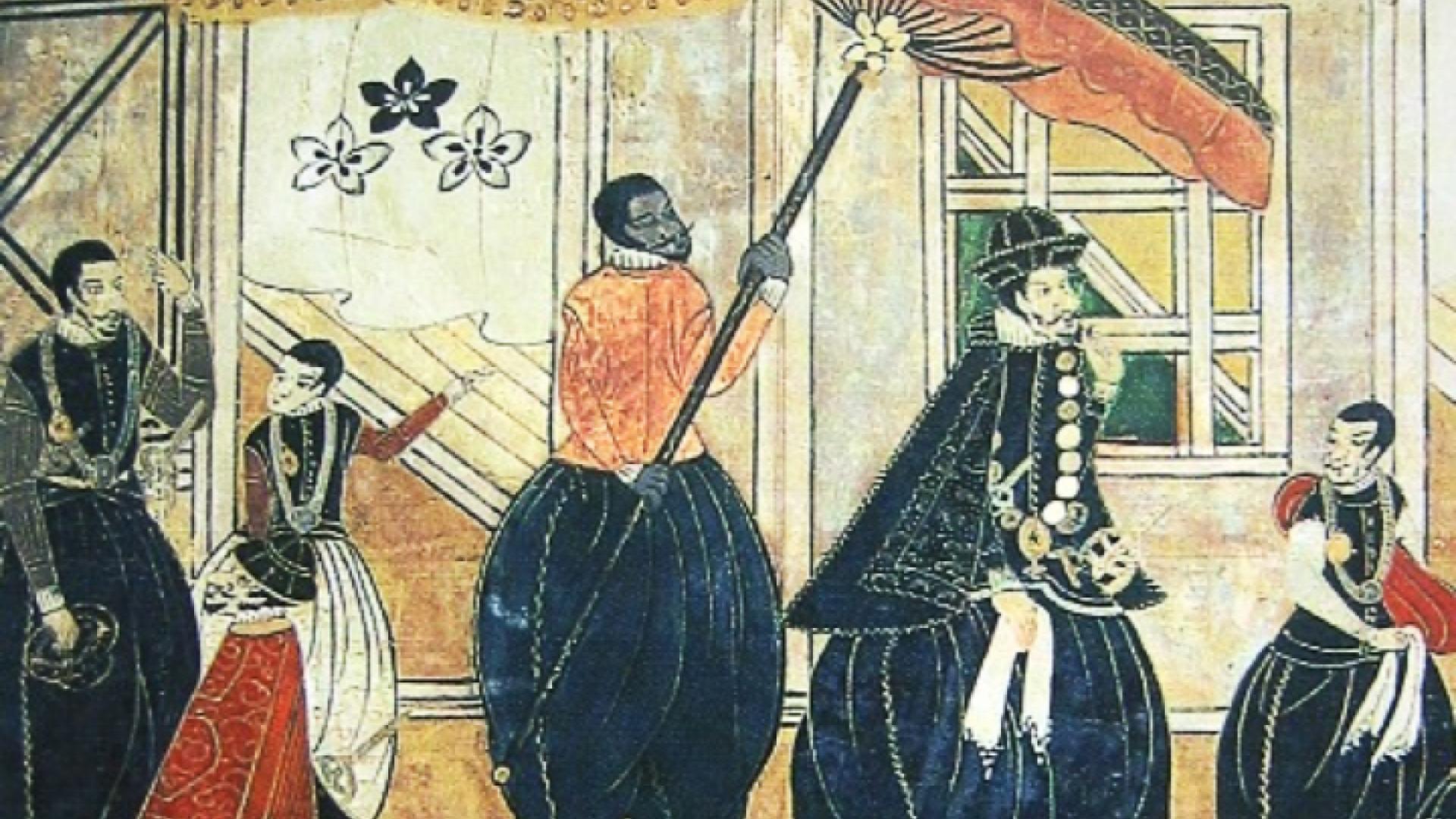 Yasuke was certainly not the first African to set foot on Japanese land, but he was the first “dark-skinned” Kyoto people saw in their lifetime. So there was, again, some fascination and curiosity to any inhabitant. It should be noted that Japan regards white as the color of purity, and many cultural symbols such as geisha praise pallor. Soon Yasuke would be called “Koro-san”, which can be translated as “Mr. Black”.

The size of the slave and the future black samurai were also subject to the charms of the inhabitants. Some historians mention its height of 1.80 m. According to Matsudaira Itada, a contemporary, the man measured six shaku and two suns, which equals 1.88 m! For comparison, Japanese men estimated an average of 1.57 million at the time. So there was a real difference between the relatively young warriors and this huge stranger.

Despite the devotion of Oda Nobunaga, who ruled and was respected by his contemporaries, it is recognized that many Japanese still see Yasuke with a bad eye. This is even more surprising as the man was quickly integrated from a military point of view. This samurai’s rank should have been enough to crown him with respect. However, contemporaries still consider him subhuman, according to specialist Ismail Kanoute.