Home science Learn or remember: how do you choose? 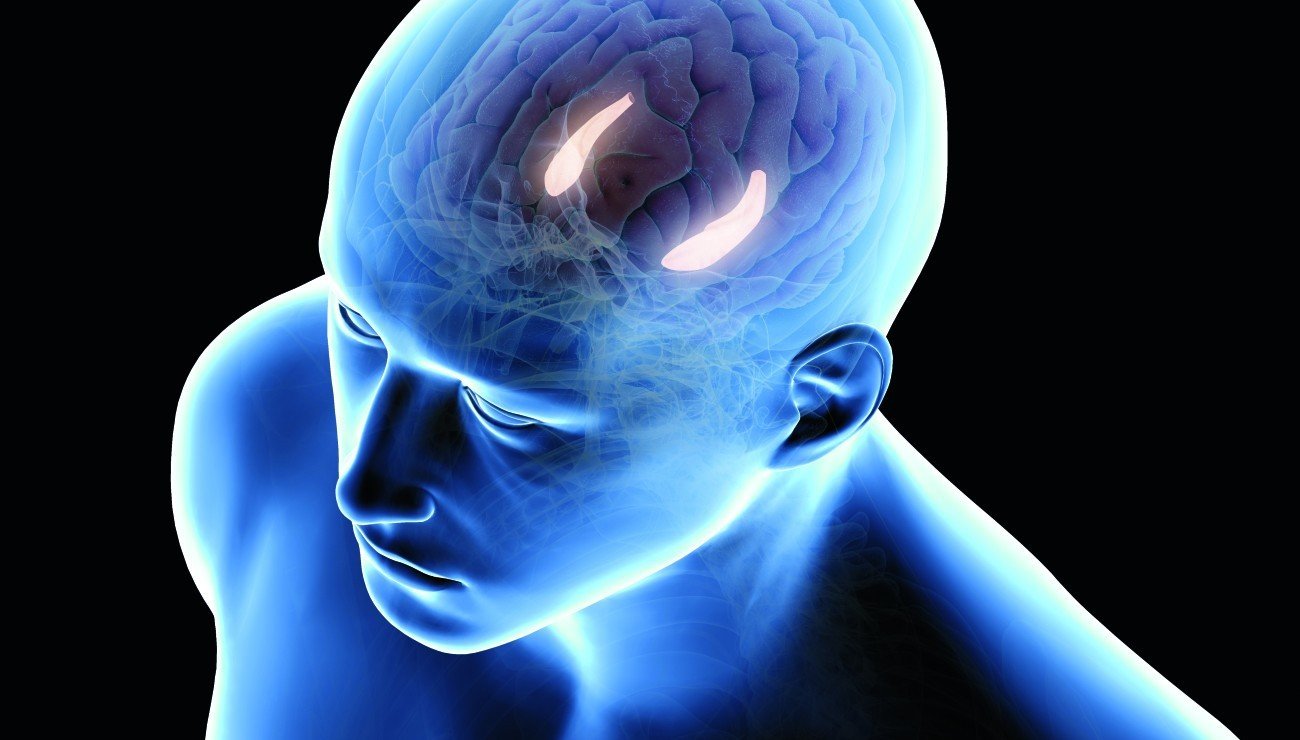 We don’t know anything until we learn – logically: to have a memory, it must first be stored in the brain, and to remember it, on the contrary, it must be taken out again! How it works? The central region of the brain, the hippocampus, is considered almost the center of memory, because it is needed not only in the initial stages of its formation – this is the stage of learning – but also when recalling memories. – That is – it is called the “remembering” stage. But how does the hippocampus move from memorization to recall? A question that has been bothering researchers for a long time and that has finally been answered by Rui Gómez-Ocadiz and colleagues, from the Pasteur Institute and the École Normale Supérieure in Paris: There is like a switch in neurons in the hippocampus, which makes it possible for them to pass from one state, memorized, to another, memory.

In fact, scientists have long studied the different patterns of functioning of the hippocampus, which consists of many layers of different neurons, stacked and organized in different ways depending on the layer. Thus, in the face of a new thing, event or object for example, neurons in the so-called “CA3” layer of the hippocampus work together to encode information and store it in memory; Then, if necessary, to understand the situation, the same neuron circuit is activated to retrieve this stored data. However, these two memory modes cannot operate at the same time: they are in conflict. However, in general, without realizing it, we almost constantly use new memories and information to remember to make sense of the world around us. So the two hippocampal patterns must alternate, and this is the neural switch that Rui Gómez-Ocadiz and colleagues have sought to locate in our brain.

But to determine how the hippocampus moves from one state to the next, you have to successfully confront it with novelty almost instantly as it uses memories…a sleight of hand that physical reality does not allow! So the researchers had the idea to use virtual reality: They developed a video game in which mice explore and memorize virtual worlds. In parallel, they recorded the electrical activity of the hippocampus using implanted electrodes. They then – as if by magic – teleported the rodents into a completely new virtual “environment” where they used their episodic memories of the stored virtual worlds… At that moment, a weak, transient electrical depolarization signal appeared in certain neurons: granule cells called The dentate gyrus is an area located above the CA3 layer of the hippocampus. Next, the scientists incorporated this intertwined signal of novelty, which occurs at every transition to a new virtual world, into a mathematical model of the hippocampus: it indeed makes it possible to switch from a remembering mode to a memorizing mode and explains – finally – how we are able to use our memory while learning. New information.

That this neural switching failure, that is, the transition between recall and memorization modes, would explain the impression of deja vu, the strange sensation of remembering something when it is first discovered? In this case, the hippocampus switch will be in the wrong position: it will consider that what it sees for the first time is actually already stored in its memory. A possibility that researchers can now explore.