Home Top News Le Novelist | World Cup – 2022: Brazilians and Portuguese, the most requested before the tournament 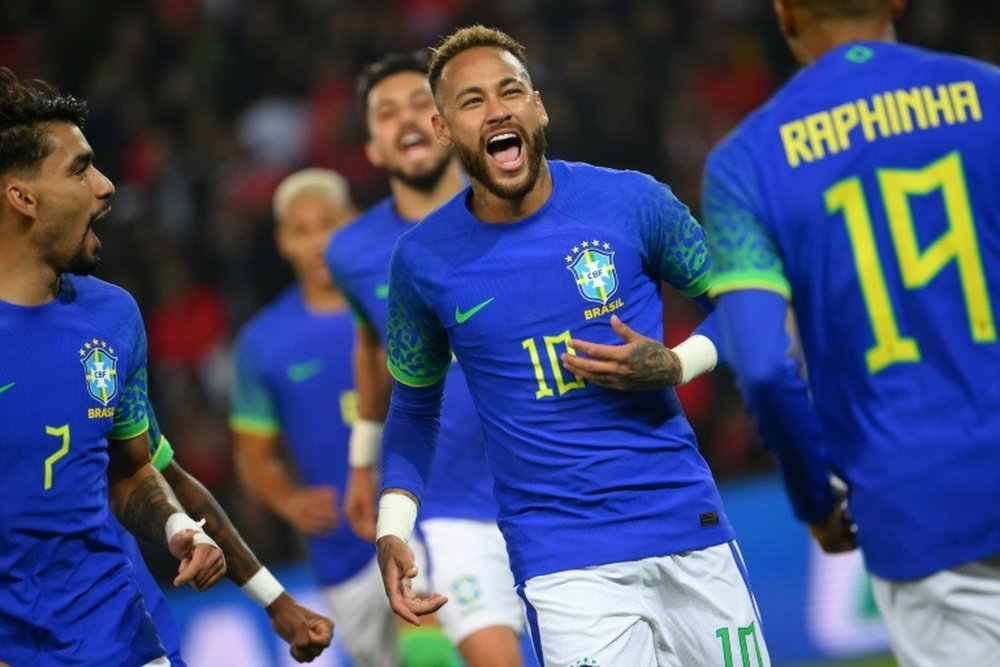 World Cup – 2022: Brazilians and Portuguese, the most requested before the tournament

Players from the Brazilian and Portuguese selections have been the most requested since August, among the teams participating in the Qatar 2022 World Cup, according to a report issued by the Federation of International Players (Fifpro) published on Tuesday and indicates the infernal pace. from the international calendar.

The report examines the players’ backlog of workload from July 12, 2021 to October 24, 2022 and also compares this season’s schedule to other fiscal years leading up to the world.

According to Fifpro, Brazil and Portugal have accumulated around 30,000 minutes of play each since August, which is double that of many of the countries that qualify for the World Cup.

Since the start of the 2021-2022 season, every player in the Portuguese national team has “played an average of 5,200 minutes, which equates to 58 matches of 90 minutes each,” notes the Fifpro report, which “confirms the overload that some players, especially Those who play for clubs in Europe or North and South America.”

During the period from July 12, 2021 to October 24, 2022, Dutch defender Virgil van Dijk was the player to play the most requested World Cup, ahead of Portuguese Joao Cancelo and Senegalese Sadio Mane, who retained his selection. Although the right fibula was wounded. These players have been on the field for more than 7,200 minutes, which equates to 80 matches of 90 minutes each.

“The data highlights the mental and physical stress that many national team players face due to a busy match schedule that does not function properly and does not take into account their health and performance,” explained Fifpro Deputy General Secretary Simon Colosimo. Union press release.

“Everyone in professional football needs to refocus their priorities to ensure players have a more balanced schedule and can perform at crucial moments in their careers.”