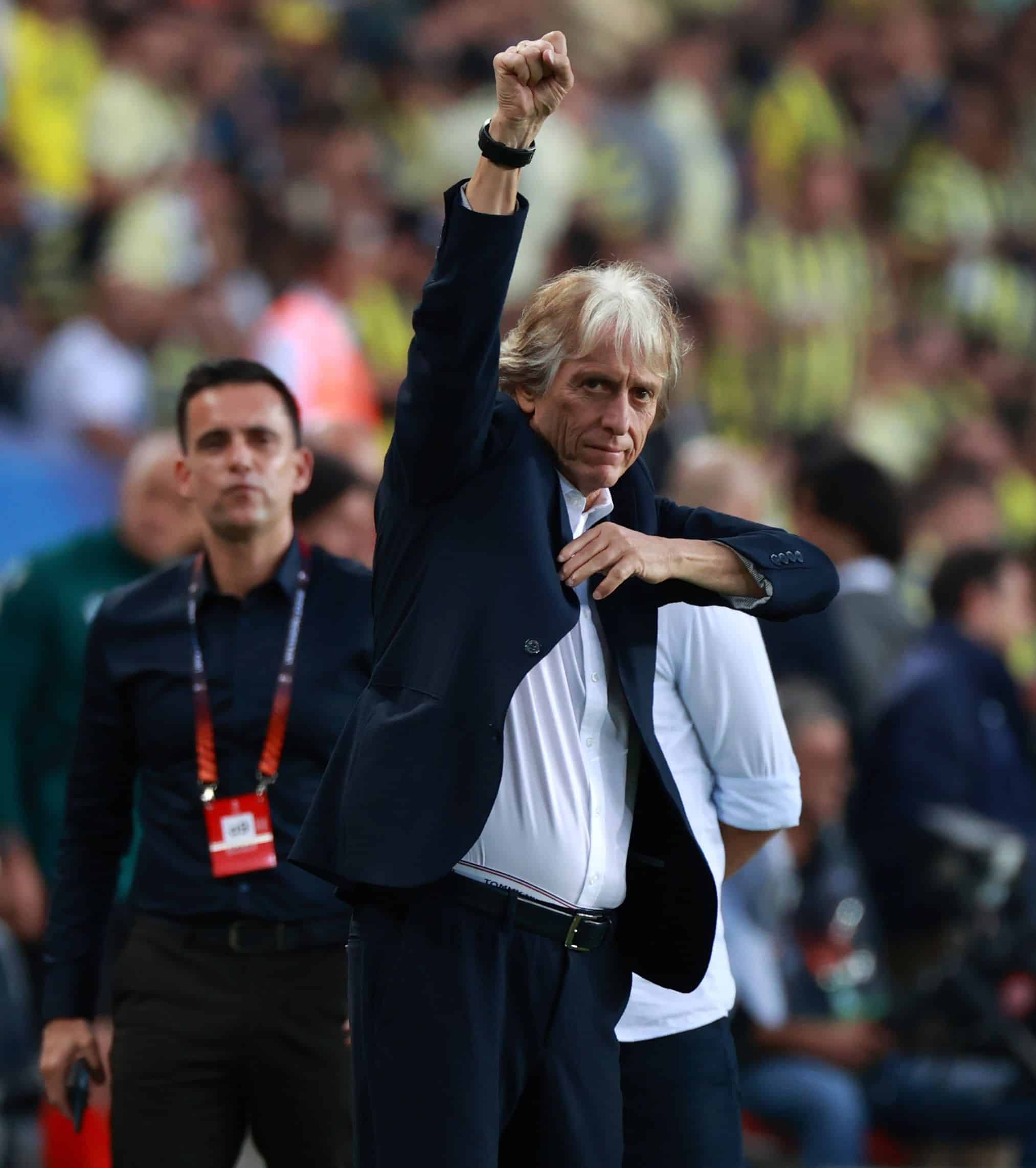 Fenerbahce coach Jorge Jesus has brought a long-awaited atmosphere to the team.

This performance of the Portuguese coach, who made the community and the fans very happy with his football, was also reflected in the statistics. Yellow, who recently defeated Alanyaspor 5-0, is the team that scores the most points in the Premier League, despite being exempted from the match… If Fenerbahce has scored 20 goals in the league, most of these goals are the result of pressing in the frontal area. .

The playing philosophy of Jorge Jesus was also admired by the fans, which was evident at Ulker Stadium. Fans fill the stadium to the end with every match.

The positive impact of the Portuguese coach on the yellow team in a short period was admired by everyone from all sides. The experienced coach also influenced many footballers and developed almost all of his students.

According to information from Takvim, the Yellow Lizard pressed the button to sign a new contract with Jesus, who is highly regarded both for his performance and for his position on the sidelines. We learned that the administration is waiting for November for official initiatives and that the Portuguese coach’s agent will be invited to Istanbul during the break between the 2022 World Cup tournaments.

The only problem with this contract is Jesus’ dream of joining the Brazilian national team… Brazil’s performance at the World Cup will also have an impact on contract negotiations.

Jesus, who had some reservations before signing with Fenerbahce and therefore limited his contract to one year, is said to be very happy here and might consider a new contract offer in a positive light.

Fenerbahce President Ali Koç is in constant discussion with the successful coach with whom he has a good relationship. If there are no sudden developments, the new contract can be signed at the beginning of December …