Ciccone notched his 27th professional victory and his third stage in the Giro after 10 in 2016 at Sestola and 16th in the 2019 edition at Ponte di Legno, each time in the mountains.

The start of the race was marked by a fall, which notably featured pink jersey Richard Carapaz and Simon Yates (BikeExchange-Jayco), Saturday’s winners, without any consequences.

Despite many accelerations, we had to wait just over 70 kilometers to see the breakup form. Twenty-eight men managed to escape, including the inevitable Mathieu van der Poel, teammate Dries de Bondt and Quin Bowman, the seventh stage winner.

After an attempt by the Dutch trio of Baumann, van der Poel and Martin Tussveld (DSM) on Bella-les-Flours, a group of four formed during Veroney’s ascent. Still with Tusveld, but with Santiago Buitrago, Giulio Ciccone and Antonio Pedriro (Movistar). Then Hugh Carti took Tusveld’s place.

Wearing the yellow jersey at the two-day Tour de France in 2019, Ciccone weighed the scales in his favour at the bottom of the climb to Cogne as he left his renegade comrades unresponsive.

And on Monday, Peloton will celebrate its third and final day of rest before starting the final stage towards Verona. Tuesday, another day in the mountains that could still disturb the general between Salo and Aprika. In fact, runners will have to climb 5,268 meters of altitude and surpass the ascents of Giulito di Cadeno (19 km by 6.2%), Paso del Murterolo (12.8 km by 7.5%) and Santa Cristina (12.7 km by 8.1%). The summit is located 8 kilometers from the end. 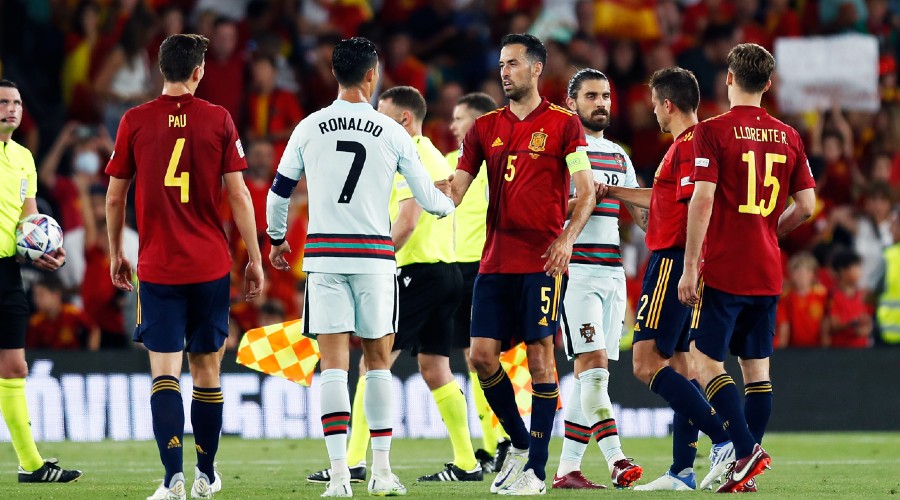 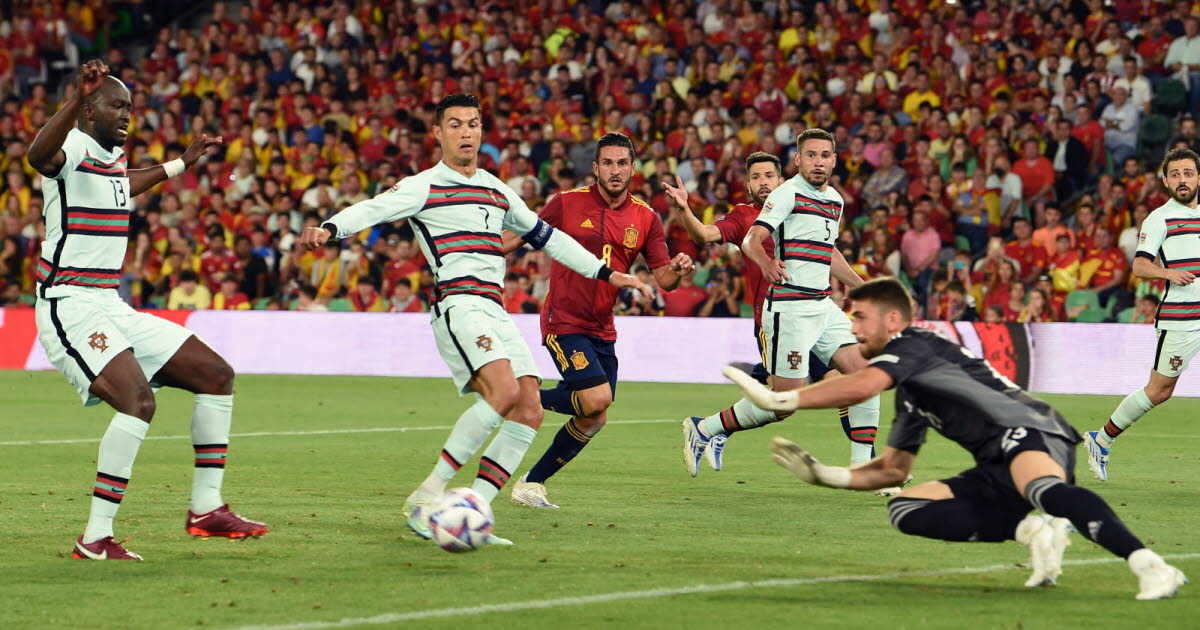 Football / Nations League. Portugal and Spain are vying for a place in the quarter-finals 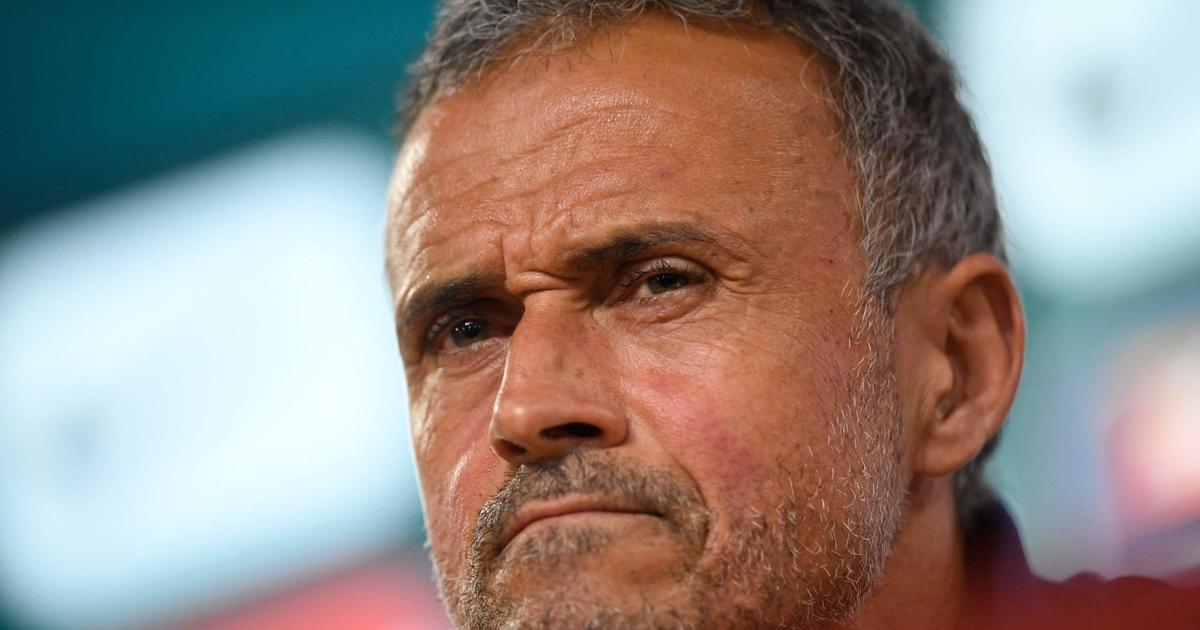 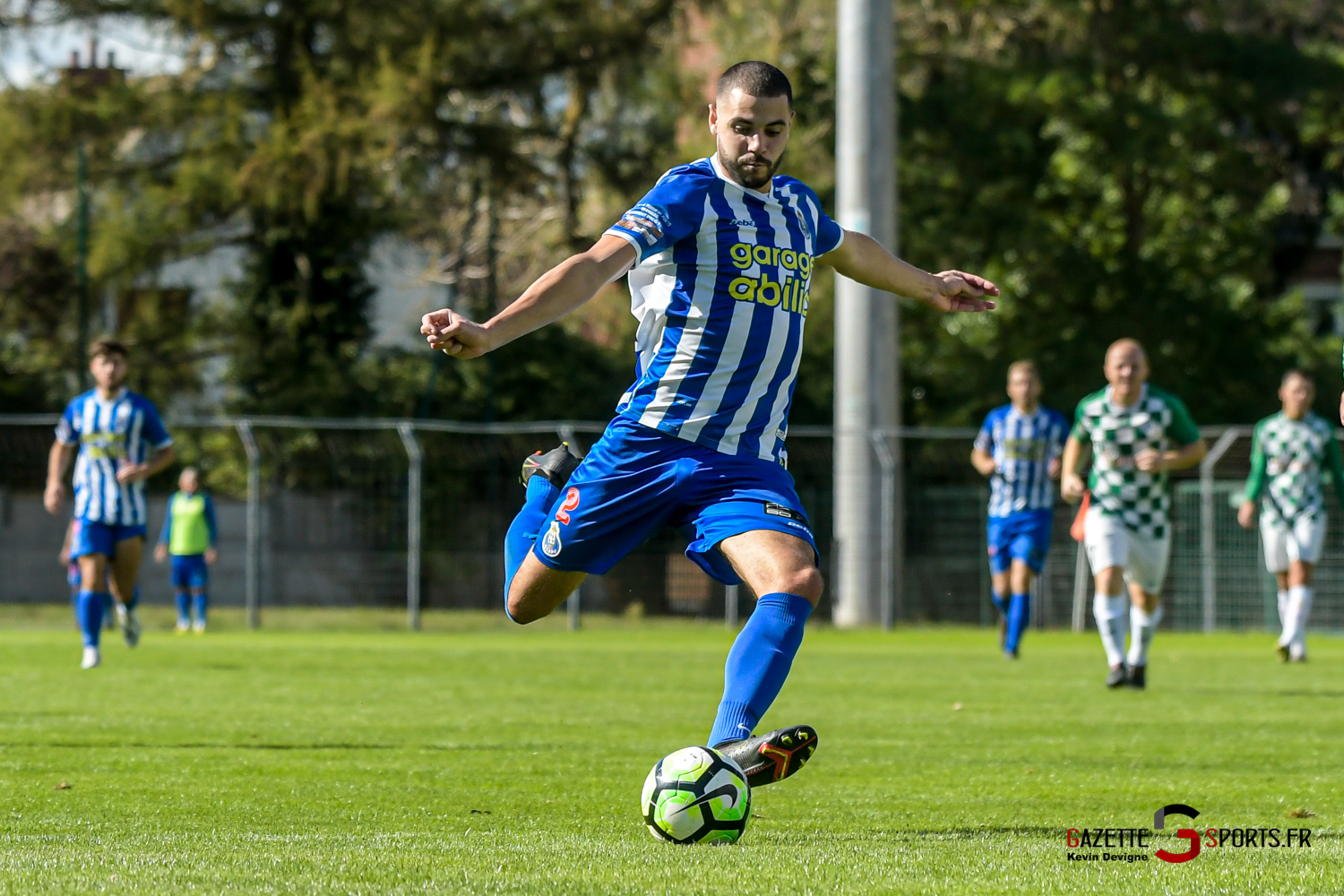 Football – Sufian Amer: “I would like to start the match over without making these three mistakes”