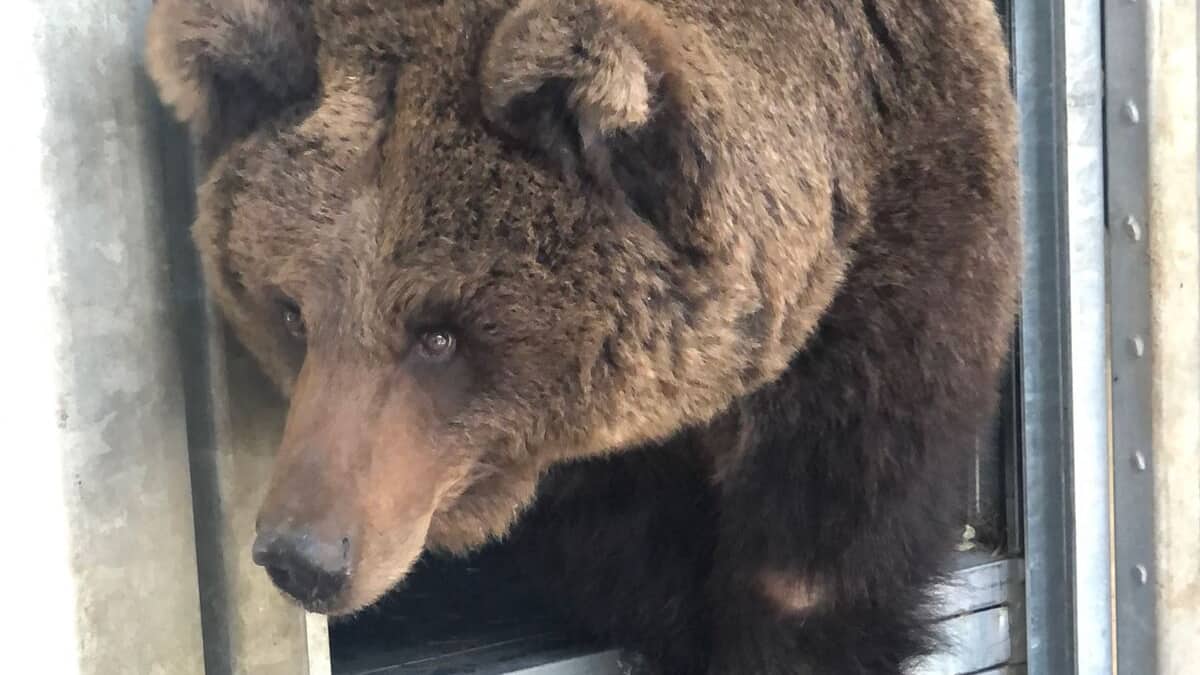 The official IRNA news agency reported that a brown bear died after being beaten to death by residents of a small village in Ardabil Province, northwest Iran.

A guard report reported by IRNA on Sunday said that the residents of Namin had “captured the animal” using “inappropriate methods and behaviour”.

“They chased and beat him… before running on him with a tractor, breaking his leg and pelvis and damaging his spine,” the report added.

A photo published by Irna shows the bear tied a rope around its neck to an excavator, its hind legs stuck under a tractor.

IRNA adds that environmental protection officers who arrived at the scene shortly, “transported him to a wildlife clinic in the provincial capital, but the large mammals died of their injuries.”

Also on Sunday, a tiger was shot dead in a northern Iranian town after attacking it and wounding a policeman, causing panic among the residents.

The Tehran Times claimed in 2019 that the decline in brown bear numbers in Iran is due to humans, particularly poaching.

The newspaper pointed out that “locals sometimes kill bears due to a traditional misconception that meat has many medicinal properties.”

Also, due to the scarcity of food, bears are attracted to ranching areas, and some rural people use guns and poison baits to kill them, in order to defend their crops and livestock.