Home Economy In Portugal, nothing can shake Ronaldo’s standing 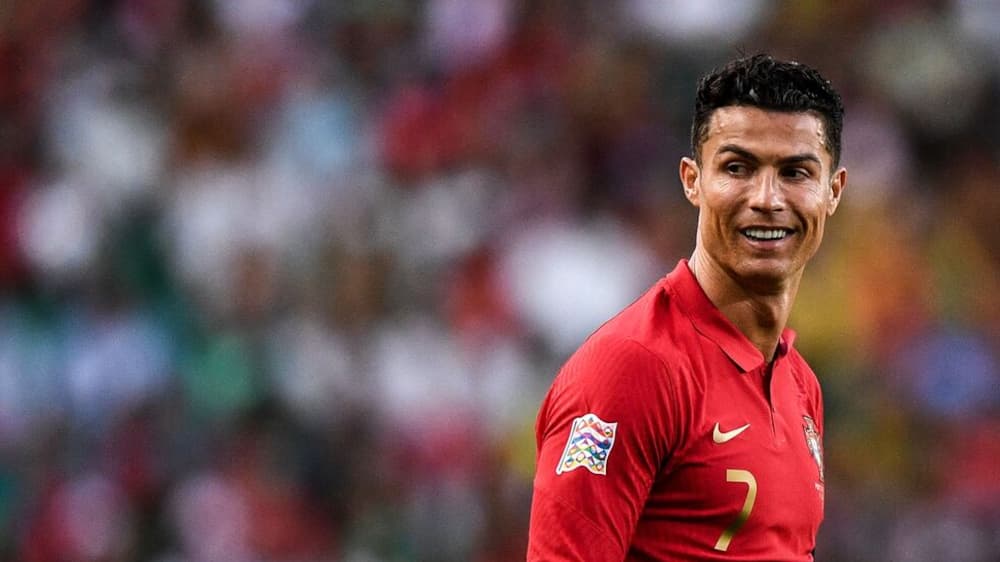 Whether he plays for Manchester United or not, Cristiano Ronaldo remains unanimous in Portugal, where the five-time Ballon d’Or is still considered the pillar of the Seleção World Cup in Qatar.

The 37-year-old striker, who during his career used to play almost all the matches, finds himself relegated to the bench at the start of the English championship: “CR7” came into play only to play the last minutes against Liverpool and Southampton. So much so that his future with the Red Devils appears uncertain until the end of the transfer window on Thursday night.

But in Portugal, his status as the manager of choice, which totaled nearly 200 caps and 117 achievements, is still beyond doubt.

For some, Switzerland’s defeat in June (1-0) in the League of Nations confirmed that A Seleção still struggled with its dependence on Ronaldo. Without him, the 2016 European champion created many chances but failed to find the breakthrough.

“Even if he doesn’t play, Cristiano is Cristiano. It’s a huge honor to have him in our selection. Atletico Madrid striker Joao Felix said last week in an interview with ESPN, even at the age of 37, we can always count on him.”

With the 2022 World Cup in Qatar fast approaching – Portugal will enter the competition on November 24 against Ghana (Group H) – others want to see a potentially beneficial effect in reducing the Portuguese captain’s playing time.

“We can see his situation as an opportunity for him to get new to play in the World Cup,” famous Portuguese football commentator Antonio Tadía said recently.

And he concluded in one of his audio episodes: “I’m not a fan of the idea that if Ronaldo doesn’t play in Manchester, he shouldn’t play in selection.”

Just a year ago, before Juventus left Turin to join Manchester United on the last day of the transfer window, Cristiano Ronaldo had already played less at the start of the season… to then become the Red Devils’ top scorer with 24 goals, all competitions combined.

Insufficient to allow the Red Devils to qualify for the Champions League, a disappointment that contributed greatly to the wishes of the Portuguese, the competition’s top scorer (140) ahead of Argentine Leo Messi (125).

Based on this requirement, “CR7” finds defenders quite easily in its own country.

In recent days, the Portuguese sports press has not given much importance to the rumors that predicted a return to Sporting Portugal, the club of his heart, which qualified for C1, where Cristiano Ronaldo trained before his first stay in Manchester from 2003 to 2009.

No significant information has been provided about this potential transfer, in particular on the question of the salary drop that it might result in, given the economic constraints of FC Lisbon.

In response to a question on Saturday about the possibility of the star’s return, “The Lions” coach Robin Amorim expressed his strong doubts.

“Ronaldo is a Manchester United player and I think he will stay that way,” the 37-year-old said.