Home sport Ilanga defends Ronaldo after his criticism of the youth 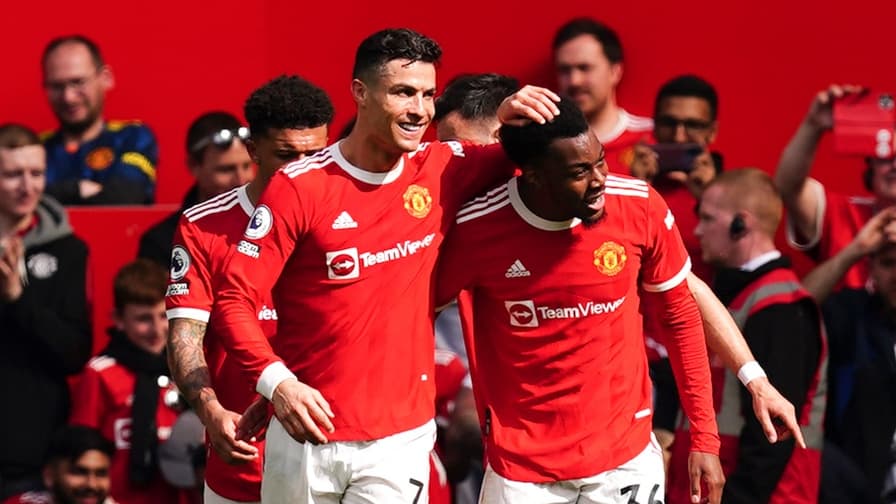 Manchester United Swedish winger Anthony Elanga (20) responded to his partner Cristiano Ronaldo’s criticism of the new generation. Although he is in the age group targeted by CR7, the Scandinavian international says he understands Portuguese.

“I have friends in Manchester and Sweden who want to know what happened…” Anthony Elanga doesn’t run away from Cristiano Ronaldo storm. Since the Portuguese superstar busted out the tackle box and sacked almost everyone else at Manchester United in an interview with British journalist Piers Morgan, his partners haven’t escaped questions about the clash with the still-uncertain consequences.

If the Swedish winger does not get wet, ensuring he will know more on his return to the club (he is currently on selection), he has nonetheless responded to strong criticism from CR7 against youngsters including Anthony Elanga, 20, who was involved. Selected tracks: “They make things easier, they don’t suffer”, “They listen with one ear and it comes out the other”, “I like to lead by example. I don’t care. But in my opinion, they won’t have long careers.”

“For me he’s still Cristiano Ronaldo”

If a player who has appeared in 13 games this season feels targeted and attacked, it is not. “Cristiano talks about young people in general,” Anthony Elanga tells Swedish media aftonbladet. We are the new generation. I’m still 100% focused on what I’m doing but I can understand what he’s saying. There are cell phones, and a lot of new technology. It is easy for young players to get distracted and lose focus. The United guys are listening but I see what he means.”

For the Swedish international (eight caps – one goal), this clash changes nothing with the quintuple Ballon d’Or: “He hasn’t changed. For me, he’s still Cristiano Ronaldo. He helped me a lot,” concludes the young Red Devil.