Home science Idris (peace be upon him), a prophet in the origin of science 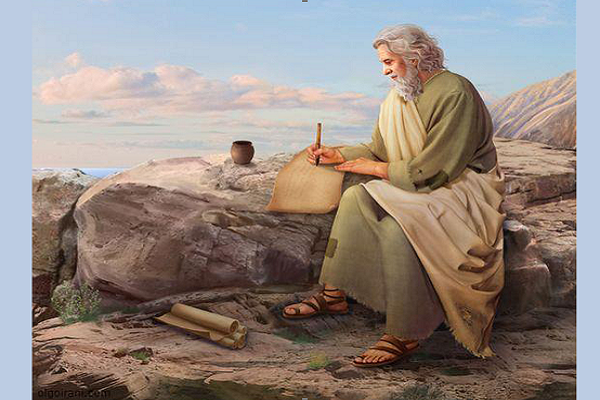 TEHRAN (ICNA) – Prophet Idris (PBUH) was a scholar, teacher and thinker, who was known as the creator of many sciences because of the knowledge he obtained from God.

According to the historical books, the sons and grandsons of Cain who lived in Babylon were polytheists and pagans, indulging in lewd acts. Most of the residents of Babylon did not follow Idris, peace be upon him, so he decided to migrate to another country with those who believed in him. After leaving Babylon, they went to Egypt. In addition to religious teachings, Idris taught how to make plans in town planning, politics and rules, astronomy and arithmetic, and developed the science of wisdom in various parts of the world, including Greece, where the sages made use of his knowledge.

Idris, peace be upon him, is mentioned twice in the Holy Qur’an, in Surat Al-Anbiya, verse 85, and in Surat Maryam, verse 56, and he is portrayed as a sincere, patient and righteous prophet, and he has a high standing with God.

There are disagreements regarding the end of Idris’ life. It was said in some revelations that Idris Abdullah was with seven companions, until God raised the spirit of Idris to a high position.