Home science HPV vaccination will be extended to boys soon 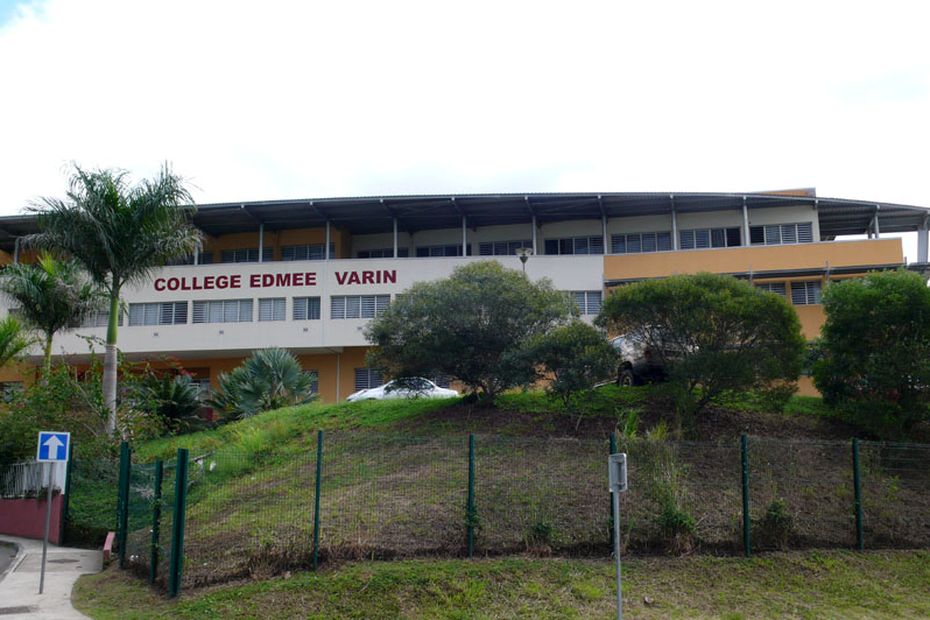 The New Caledonian government approved, Thursday, July 21, a draft congressional deliberation to extend the HPV vaccination to boys between the ages of 9 and 14. These injections will be free. The goal is to improve vaccination coverage.

“This deliberation will allow 100% vaccination coverage against HPV to all individuals, girls and boys, from 9 years old to 14 years old.”Frédérique Ducrocq, pharmacist inspector at the Ministry of Health and Social Affairs (Dass-NC) confirms. “Previously, this 100% support was only for young girls aged 11-14”, she completes. This vaccination program was established in 2011 by the Colleges Health and Social Agency since 2015. Catch-up is done up to the age of 19 in schools.

With this improvement in care, the coverage rate for boys should increase in the coming years. Currently, men account for nearly a quarter of HPV-related cancers.

In other countries, vaccination against HPV has already achieved results. In Australia, nearly 80% of young people have endorsed their plan. The country expects it to disappear by 2035.

After being approved by the government, the draft will soon be submitted to a vote in Congress. The next HPV vaccination campaign will be implemented in 2023 in schools. As a reminder, vaccination remains subject to parental authorization.