Home science How does a seawater desalination plant work? 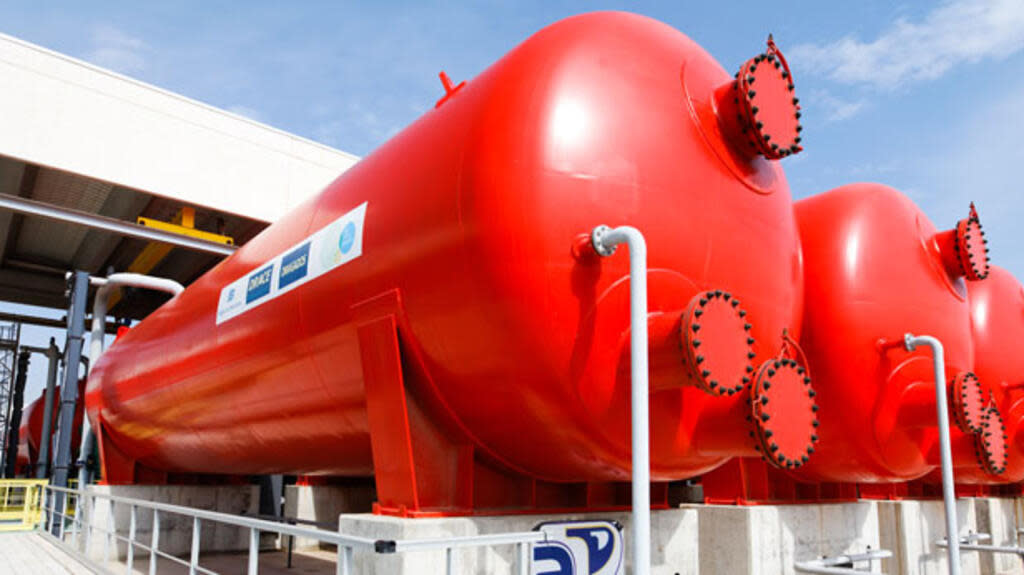 Due to drought and the deterioration of water resources, some French cities choose desalination units or seawater desalination, and this system removes salt from the water to make it clean for consumption. On Groix Island, the system has been installed since the beginning of August for an interim period of three months.

You can see from the beach of Groix Island at sea The raft is connected to the desalination units by a thick black tube. The water is pumped, stored and then transferred to two white containers. This is where the salt and water are separated by a membrane.

“ Thus membranes are physical filtration that allows water to pass through on one side while retaining all particles on the other side. These membranes are fragile, and thus are regularly maintaineddescribes Sandrine Delemazur, director of the water and wastewater service for the Lorient conglomerate. During the filtration process, we check for membrane contamination, and when we reach a certain degree of fouling, we can try to clean it, by passing water upstream, by chlorine washing or chemical washing. »

Water desalination plants are expensive. At Groix, the conglomerate paid €800,000.