Home World His fiancee was killed by using the wrong spoon 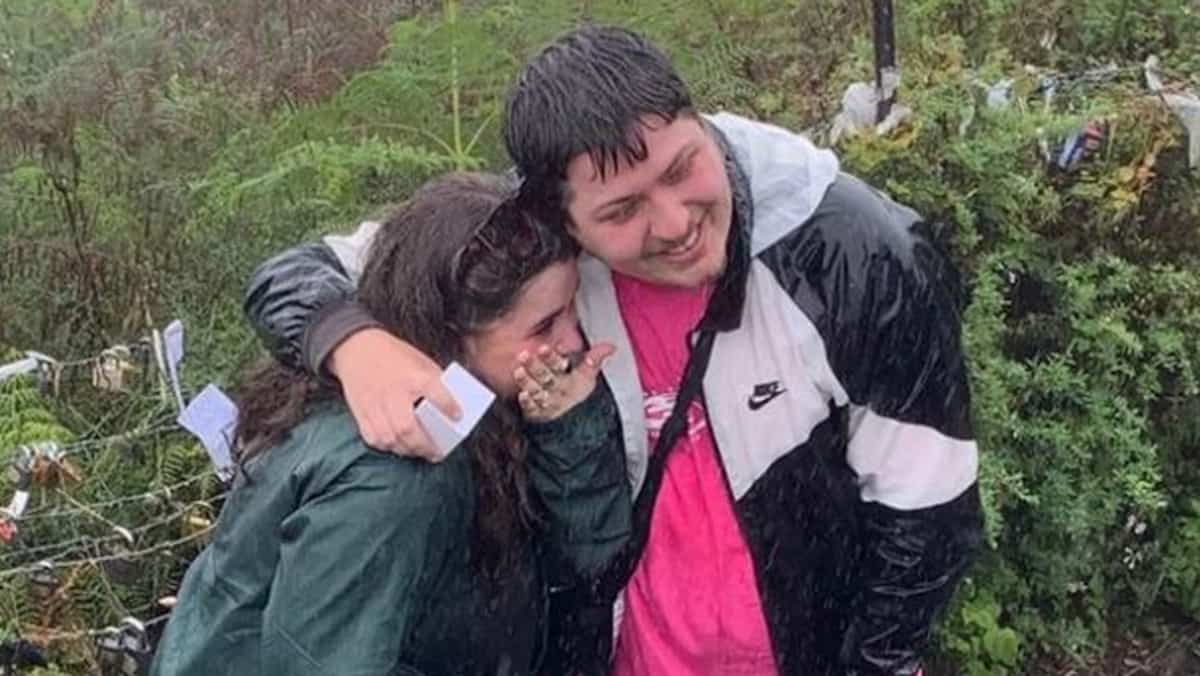 When Craig McKinnon proposed to his fiancée while on vacation in South Africa, he was a happy man, but four days later he was mourning Jess Prinsloo.

The young woman was going to use the wrong spoon to make the tea. She apparently suffered from a severe dairy allergy and died from it, according to The Mirror.

Instead of making wedding plans with his fiancée, Craig McKinnon, 24, returned to the UK with the young woman’s ashes last Monday.

“A lot of her family live in South Africa and she hadn’t lived in six years, so I knew there was no better place to propose to her,” said the young man.

The couple had been away for a week when Craig knelt at God’s Window in Mpumalanga to pop the question.

Happy, the couple visited Jess’ mother in Johannesburg a few days later. Inadvertently, the young woman came into contact with dairy products while stirring the tea.

Within seconds, she went into anaphylactic shock and began choking. She died the next day in hospital. She always had two Epipens with her, but that didn’t save her.

Her fiancé said, “When Jess died, a part of me died too, but there’s no one to blame for her death.”

Craig, who works in insurance, met Jess in college in 2019.