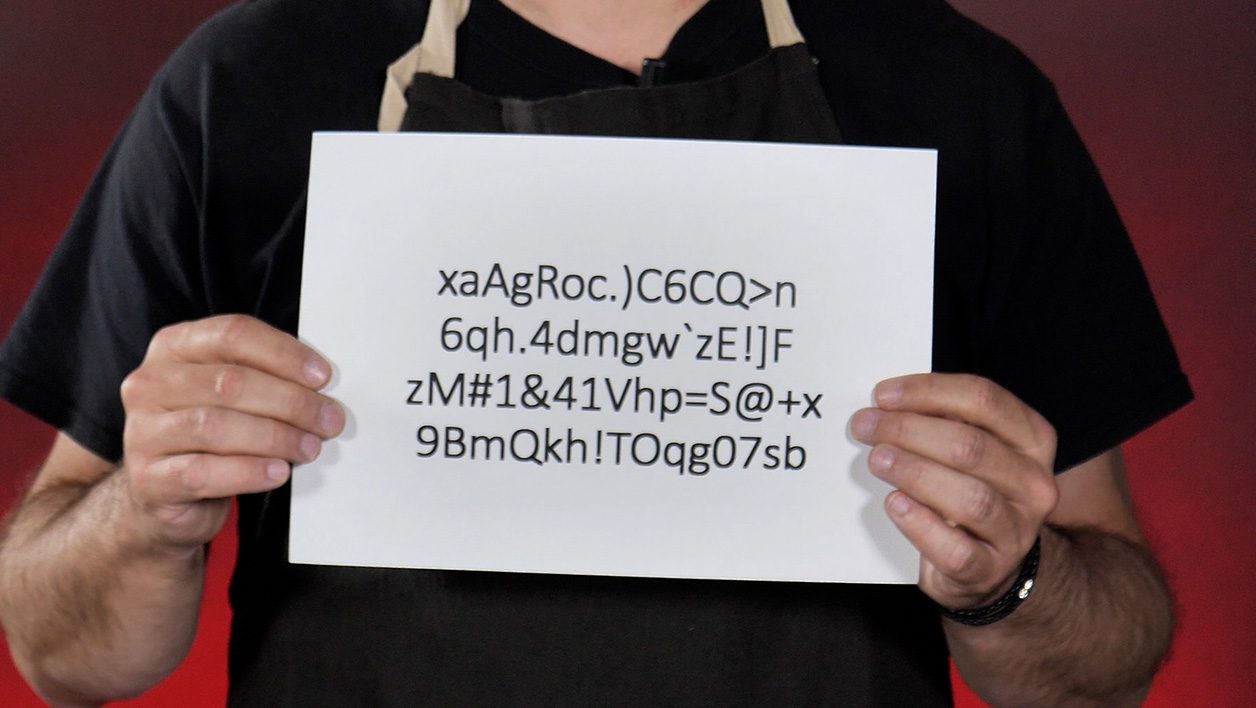 To secure your online accounts and escape brute force attacks, only a random process can generate a secret code that has the potential to escape hackers’ clutches.

For a few years, many experts have assured us that the password will be gone soon. But apparently those pesky secret codes still exist, and so do the hackers. Waiting for them to disappear in the future, it is essential to know how to come up with a good password that can resist brute force attacks. Forget about your little tricks, based on your pets’ first names or the pseudo-personal algorithm that you’re – it seems – the only person they know. Only a random process can save your identity in case of hacking. Two methods are generally recommended: random generation and passphrase. They will certainly be more effective than Passwords usually appear in the most used (and least secure) list. In the world.

The first is to generate a random sequence of characters from uppercase and lowercase letters, numbers, and special characters. According to ANSSI, such code should be considered “strong or very strong”, must be at least 15 characters long. This is more or less confirmed by the company cell systemswhich recently ran some password hack tests.

The eight-character password is cracked in less than an hour. The process begins to become a deterrent at only 11 characters long, and it takes decades. To crack a 15-character code, it takes a billion years. The only concern is that the random 15-character password is hard to remember. So the only solution is To use a password manager. Be careful, it is best to avoid using password managers built into your web browser. It is indeed better to entrust this precious data to tools that are entirely dedicated to the task. You can also rely on it to automatically and randomly generate a strong password that meets all of the above criteria.

The second method consists of randomly aligning a few words from the dictionary, decorated with a few numbers or other special characters. The result can easily exceed 25 characters, which is excellent from a security point of view. In addition, remembering such a password is much easier. It is therefore especially recommended for the most sensitive cases. For example to set the master password for a password manager.