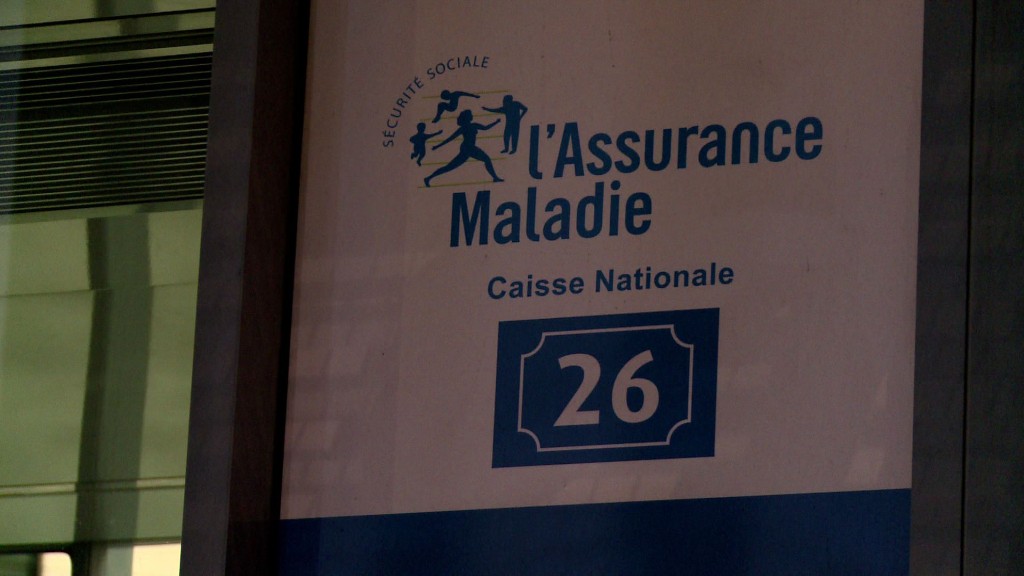 Heart failure, poorly diagnosed and unknown to the public, affects 1.5 million French people. Health insurance launched an awareness campaign, while cardiovascular disease is the number one cause of death in the world.

A daily “burden”, a patient witnesses: heart failure affects 1.5 million French people, but it is still unknown to the public and very underdiagnosed according to the health insurance, which is launching an awareness campaign about the warning signs of this chronic disease.

“If tomorrow someone in your family says to you ‘I have cancer’, everyone will be affected. The same person says to you ‘I have been diagnosed with heart failure +, if there is an emotion, it will be less powerful'”, details Professor Christophe Leclerc, President of the French Association for heart disease.

Nevertheless, cardiovascular disease is the number one cause of death in the world, and the second in France – a patient dies every 7 minutes from this disease – after contracting cancer, he noted during a press conference on Tuesday.

“Many (of the French) do not know the burden heart failure can represent” for patients, testifies Philip Muller, in his sixties with nearly thirty years of illness, founder of the Heart Failure Support Society (CIS).

Shortness of breath at rest or after a few meters of walking, significant changes in weight, and extreme tiredness are part of a person’s daily life. “Everything gets complicated, we have to get help with everything,” he notes.

But before reaching these debilitating symptoms, the first signs make it possible to make an early diagnosis: shortness of breath, even a slight and rapid increase in weight, edema in the feet or ankles and a feeling of fatigue, details the representatives of the National Health Insurance Fund (Cnam).

See also  WoMen in Science: A video game about women in science

However, only one in five older adults can automatically cite one of these four warning signs, while those over the age of 60 are most affected, said Thomas Vatom, director general of health insurance, lamented.

On average, doctors trigger heart failure symptoms in only 36% of their patients over the age of 60, Thomas Vatom details. Cnam will therefore work to raise awareness among health professionals.

Because of improved life expectancy, heart failure increases with age and affects 10% of people aged 70 and over. It can be associated with cardiovascular risk factors (tobacco, diabetes, obesity, etc.).

The 200,000 annual hospitalizations associated with this disease account for 42% of health insurance expenditures for heart failure (which totaled about 3 billion euros in 2020).

And Philip Muller asserts that “every admission to the hospital amplifies the signs of the disease.” It also increases the risk of death.

Another path: remote monitoring. Performed with a connected scale that can quickly detect weight gain, and sometimes a precursor of compensation, this device is deployed among 15,600 patients with advanced forms of the disease. It must circulate.

As World Heart Day approaches on September 29, a national awareness campaign will be launched, under the slogan “Heart Failure: What If Your Heart Tries to Tell You Something?” In all media, including social networks, as of Sunday.

Next year, a campaign will be launched on the correct reactions to adopt it in the face of symptoms of pathology.