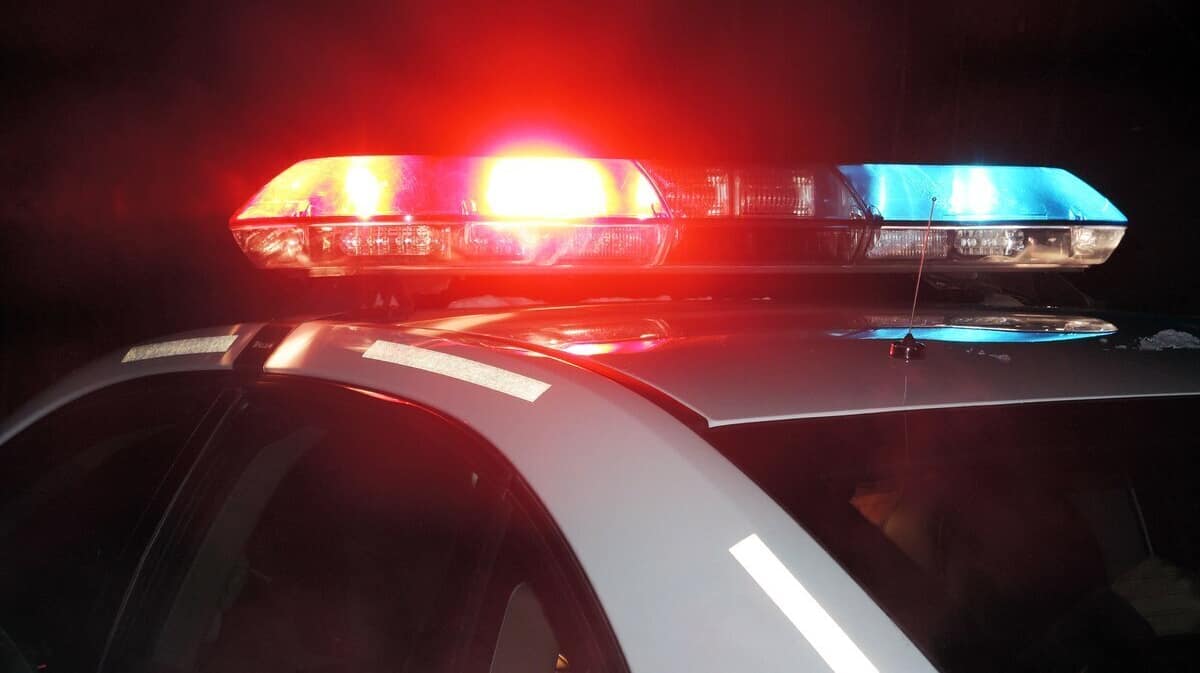 He flees to the gates of a French prison, gets stuck, gets into an unmarked police car by mistake and is back to square one.

Last Tuesday, the police arrested a 22-year-old man when he was just released from prison on November 14th.

An arrest warrant was served and he was taken to court, which sentenced him to 18 months in prison.

After that, the man was immediately taken to a correctional center, according to information from the magazine “Démotivateur”.

The man managed to escape from his guards, loosen the handcuffs, get out of the police car and escape on foot, and all this in front of the door of the prison to which he was to be sent. The suspect then tried to block his way, before he got into the car which was being carried by plainclothes policemen who booked him.

Defense lawyer Jean-Francois Tabet said: “He was terrified when he entered prison and wanted to meet his parents before serving his sentence.” He did not have the maturity to understand the judges’ explanations on the day of his first arrest. But we cannot say that he escaped from prison. He hasn’t set foot there yet.”

The prisoner tried to escape again, but was overpowered and detained at the police station. Back in court, he received an additional six months in prison.

Finally, the man was taken back to prison, under the watchful eye of the police who gave him no chance of escape.

See also  Inaugurating a festive tree, the mayor of Kyiv stressed that Russia will not "steal" Christmas