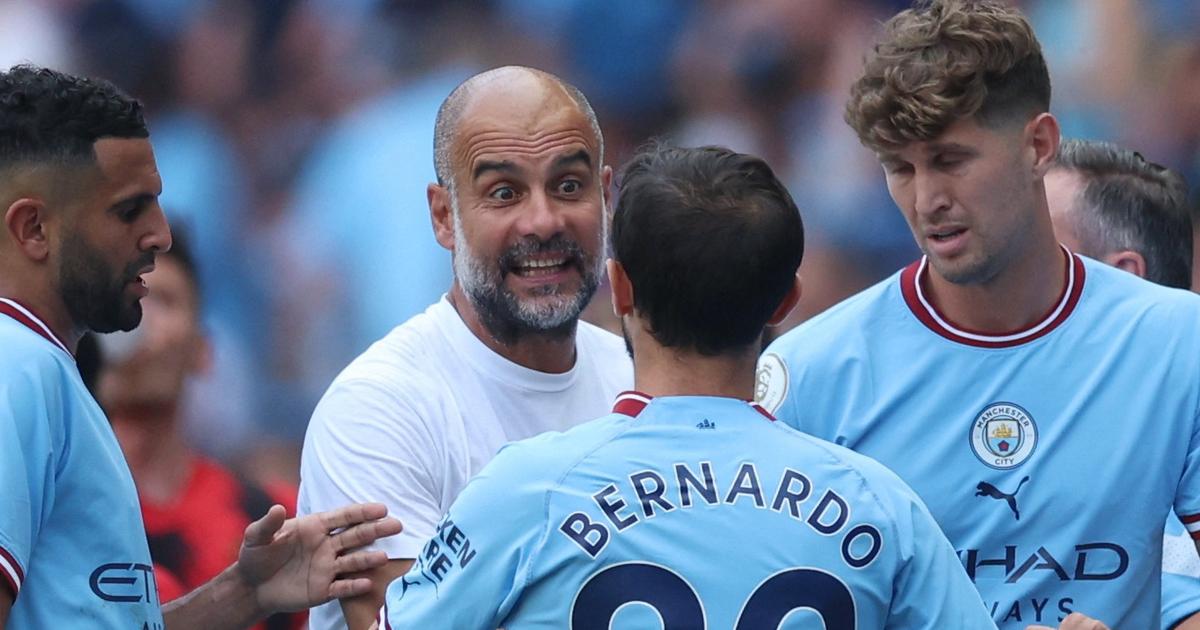 Spanish coach Pep Guardiola confirmed, on Friday, that Portuguese midfielder Bernardo Silva, Manchester City player, will not leave the club by the end of the transfer period. “He definitely stays. No club has contacted us about Bernardo Silva, so he will stay.Guardiola told reporters. Silva would be interested in leaving the Premier League for personal reasons, and expressions of interest from PSG and Barcelona have been mentioned in the press in recent weeks. In response to a question about this possibility, it seemed that Pep Guardiola opened the door on Wednesday to leave in the event of a satisfactory offer, after a friendly match against Barcelona at the Camp Nou (3-3), a door that he subsequently closed on Friday.

The 28-year-old Portuguese midfielder started his first two league matches for the Nationals on the bench, against West Ham and Bournemouth, Pep Guardiola after favoring Jack Grealish and then Riyad Mahrez. But Silva started last Sunday in Newcastle and scored his first goal of the season in the English Premier League to give his team a draw point (3-3).

The former Monaco arrived at the Sky Blues in 2017.