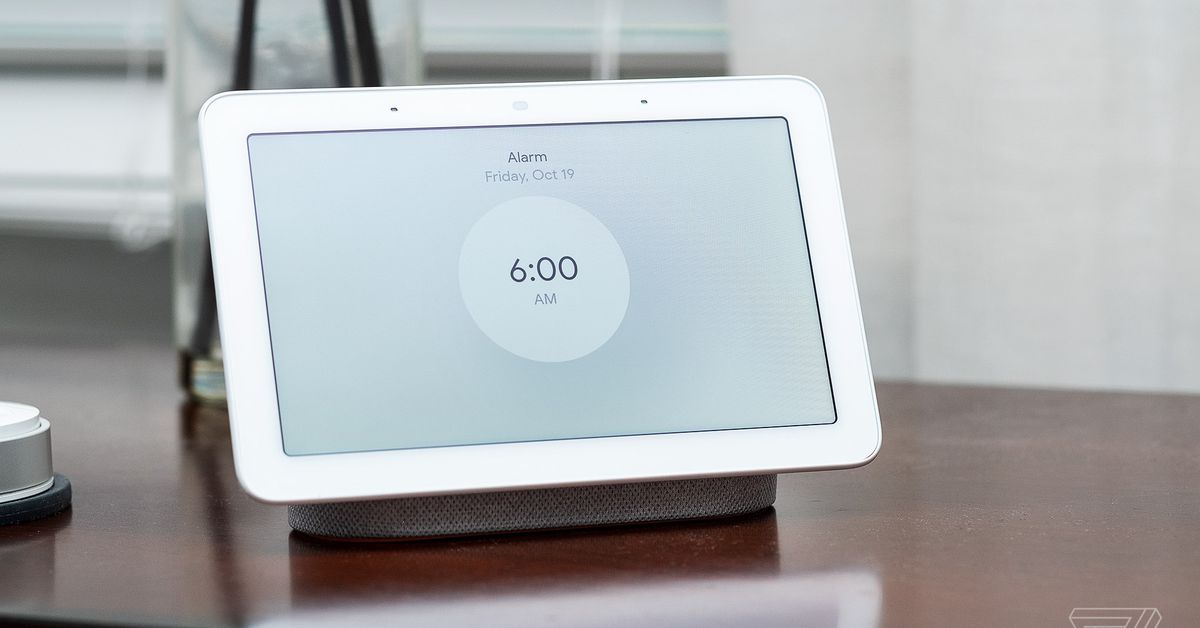 Google’s Nest Hub may be receiving an update for the first time since it debuted in 2018. The company has registered a new ‘interactive device’ In the Federal Communications Commission It will feature a screen, Bluetooth, Wi-Fi, and Zigbee support, along with what appears to be Google’s Soli radar gesture technology.

Taken together, Google appears to have some kind of new smart home device on the way; Such as 9to5Google pointing to, The “interactive device” rating is similar to what Google uses for its other smart devices such as Nest Hub, Nest Hub Max, Nest Mini, Nest Wifi, and Nest Audio.

Google is working on something new

The addition of Zigbee – a well-known standard for smart home networks – will help integrate any new better device into smart home settings. Soli technology has appeared in Google smart home devices before, such as The Nest thermostat for beginners It was released last year, which uses technology to detect the presence of users nearby.

According to the FCC Profile, the unknown smart device is rated for the same wider range of frequencies from 58-63.5 GHz as the Pixel 4, which, unlike the Nest Thermostat, used Soli technology for Motion Sense Gestures. It’s easy to imagine Google using radar technology for motion gestures on a next-generation version of the smaller Nest Hub, which lacks the built-in camera the already larger Nest Hub Max uses for similar gestures.

Unfortunately, the FCC doesn’t reveal many other details of the mysterious product. But if Google is already working on the regulatory registration, we might not wait long.