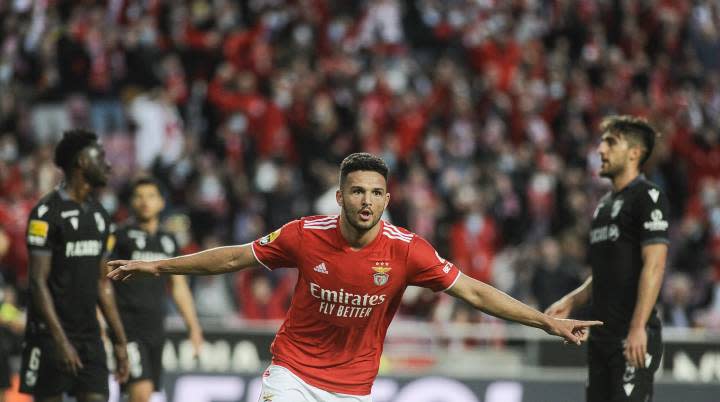 Benfica Lisbon striker Goncalo Ramos has been called up to replace Rafa Silva who is ending his career with Portugal for “personal reasons”.

Gonzalo Ramos has appeared 18 times with Esper and scored 14 goals. It will be ready to face the Czech Republic on Saturday in Prague, and then Spain next Tuesday in Braga, in the framework of the League of Nations. Portugal is second in Group B, one point behind Spain.

His teammate Rafa Silva (4 goals and 2 assists this season) surprised everyone by announcing on Monday that he could no longer represent his country. On the official website of the Portuguese selection, the 29-year-old noted this ‘A fair and honest decision’. as requested “The grounds, of a personal nature, are respected by all”.

Rafa Silva contributed to the titles won by Portugal at Euro 2016 and then at the League of Nations in 2019.

Since his roster was announced last Thursday, Fernando Santos has already had to replace the injured left side of Borussia Dortmund, Rafael Guerrero, by Mario Rui (Napoli).

All news about the League of Nations

See also  Peace of the brave before Switzerland - Portugal