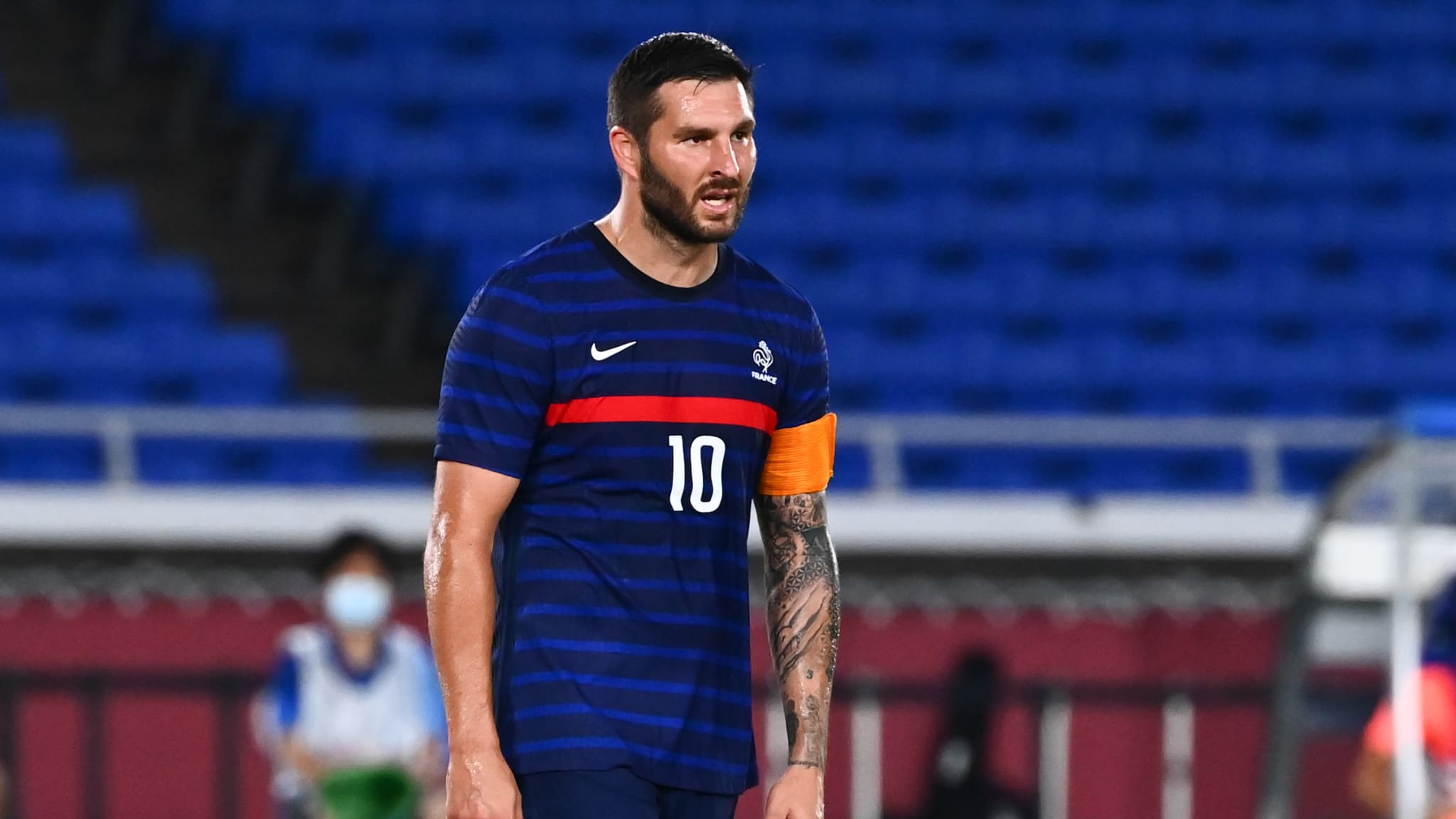 RMC guest Andre-Pierre Gignac confirmed on Saturday that he will support France on Sunday (4pm) in the World Cup final against Argentina. In the last hours, a sentence was transmitted in which the Tiger striker believes that Lionel Messi deserves to “lift” the trophy. This, announced prior to the quarter-final against England, was “taken out of context” according to the person involved.

Like millions of French people, Andre-Pierre Gignac will support the Blues on Sunday (4pm) in the World Cup final against Argentina. In recent hours, a statement by the Tigers striker, in which he indicated his desire to see Lionel Messi “lift” the trophy, sparked controversy on social media.

“It’s a shame, it’s really taken out of context. It was before France and England, I was asked if France would be eliminated, which I saw as favourites. I said Argentina, simply everything,” André-Pierre Gignac replied on Saturday. On RMC, he gave his version of the facts in the face of the numerous reactions from fans who didn’t understand the 37-year-old’s supposed absence of patriotic fiber.

Living in Mexico since 2015 and moving to Tigres, Monterrey club, André-Pierre Gignac has stepped in several times since the start of the World Cup for Fox Sports. “We know out of context of Spanish sentences, when we try to translate it into French, it’s not terrible. I don’t even have to justify myself with the love I have for the France team,” Gignac commented again. Recently, I went to the Olympics, I tried to represent my country with the greatest passion, Greatest love for this shirt.

A man with 36 selections for the Blues, Andre Pierre Gignac was in Didier Deschamps’ squad at Euro 2016. He could even have handed the Blues the final against Portugal but one of his shots found the post before extra time began. Gignac said in 2020 of the procedure: “I have nightmares about it, this column will haunt me for the rest of my life, I would run up the runway. And from above throw myself at people Ah, I just wanted that, just to see the joy of his teammates… Damn it” .

>>> A full interview will be found Sunday on RMC, ahead of the final