Home World G20 Summit | The invitation of the Ukrainian and Russian presidents, Washington expresses its reluctance 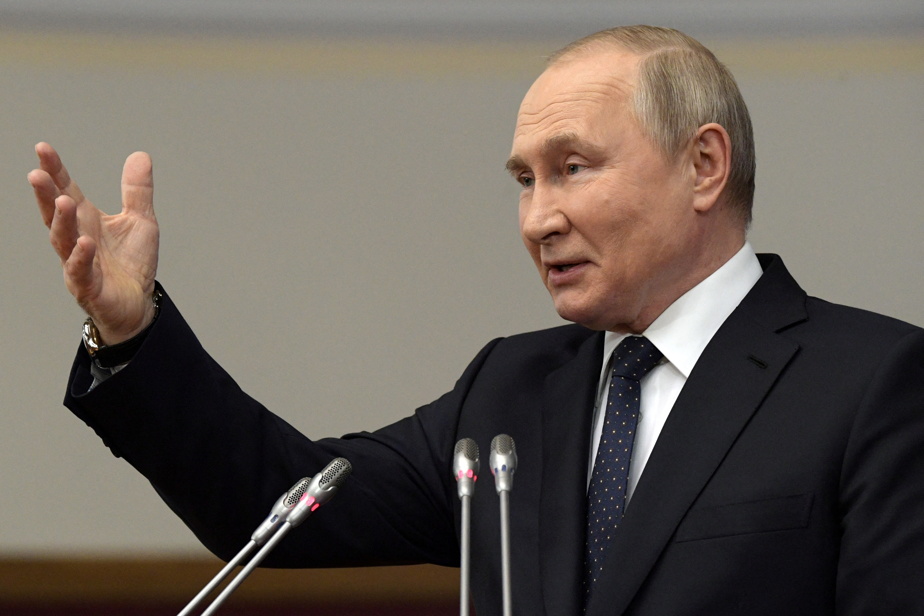 “I invited President Zelensky to participate in the G20 summit,” the Indonesian leader said, noting that a compromise had been reached for the scheduled meeting in Bali, while the members of the group were deeply divided from the start. Russian attack in Ukraine.

Indonesia, which chairs the G20 this year, has come under heavy pressure from the West, led by the United States, to exclude Russia since the start of the invasion of Ukraine.

But Jakarta has resisted, arguing that its position as host requires it to remain “neutral” and that US President Joe Biden, in particular, has suggested Ukraine’s involvement to find a balance.

Ukrainian President Volodymyr Zelensky said in a tweet on Twitter on Wednesday that Indonesia had invited him to the summit after a phone conversation with his Indonesian counterpart.

Joko Widodo also spoke with the Russian president on Thursday. “On this occasion, President Putin thanked Indonesia for inviting it to the G20 summit and said he would attend,” the Indonesian president said.

Kremlin spokesman Dmitry Peskov told the press that during this conversation Putin wished “success” for Indonesia’s presidency in the G20 and stressed that Russia would contribute to it.

For its part, Washington expressed reluctance.

White House spokeswoman Jen Psaki said Friday that US President Joe Biden “publicly expressed his opposition to President Putin’s presence at the G-20 summit,” but she welcomed the invitation of Ukrainians to attend the summit.

She added that the United States is in contact with the Indonesians and that Russia’s invitation dates back to before the invasion, which began on February 24.

A State Department spokeswoman, who did not say whether Washington would refuse to join the meeting, also declared that Russia’s participation in international summits should not “act as if nothing had happened.”

Since the beginning of Russia’s military offensive on Ukraine, the West has sought to isolate Russia in the diplomatic arena.

An April meeting of G20 finance ministers in Washington illustrated the deep divisions of the world’s major grouping of economies with the United States and many allies boycotting some of the meetings, in protest of Russia’s participation.

But Indonesia, like most major emerging countries, wants to maintain a position of neutrality.

Joko Widodo said, on Friday, that Indonesia will not send weapons to Ukraine, in response to the request of the Ukrainian president.

“I have reiterated, in accordance with the constitution and the principles of Indonesian foreign policy, that it is forbidden to send weapons to other countries,” he said while offering humanitarian aid to Kyiv.

The war in Ukraine and the G20 were also on the list of Friday’s meeting between the Indonesian leader and Japanese Prime Minister Fumio Kishida, after which they presented their convergences.

Joko Widodo highlighted the role of the G20 in enabling dialogue and resolving the humanitarian and economic impacts of the conflict in Ukraine, while calling for an immediate cessation of hostilities.

“I agreed with the president [indonésien] The Japanese prime minister said that military attacks against Ukraine are intolerable, and the violation of sovereignty and territorial integrity by force and intimidation, and the attempt to unilaterally change the status quo by force, is intolerable in any region.