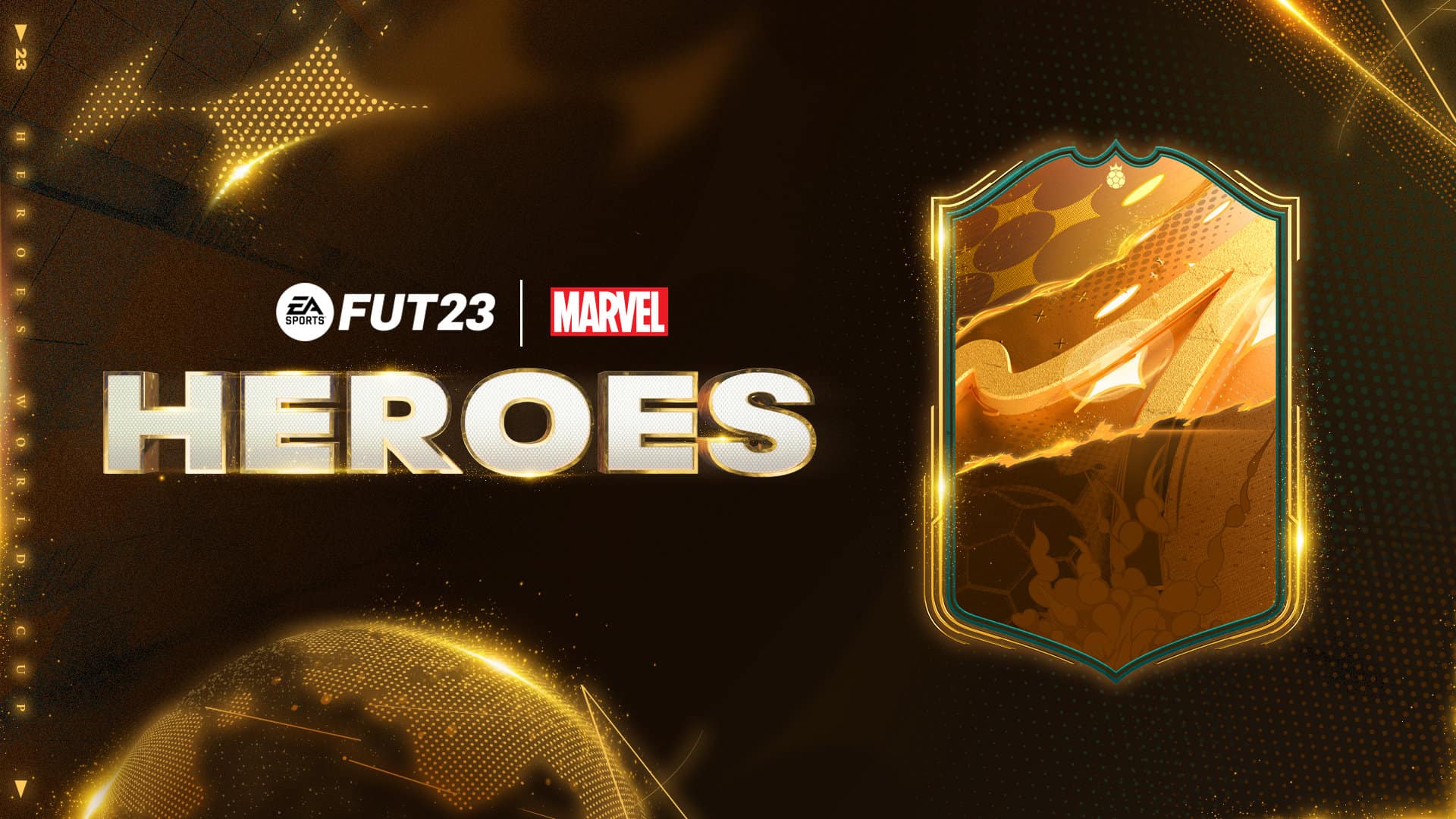 In collaboration with legendary Marvel artists, FIFA 23 FUT Superheroes will be illustrated and inspired by US comic book publishers to celebrate the most impressive moments of their careers.

In recognition of their unforgettable club and country career, every FIFA World Cup FUT Champions will receive a special FUT Pictorial item when the World Cup mode launches at the end of the year, with base versions of FUT Champions available at launch FIFA 23, on September 30th on PS5, PS4, Xbox Series X, Xbox Series S, Xbox One, Google Stadia, and PC. Note that players who pre-order the Ultimate Edition of FIFA 23 before August 21 will also receive the FUT FIFA World Cup Hero item for a limited time, among many other benefits.

This first-of-its-kind collaboration between two of the world’s largest entertainment brands will include additional memorabilia related to fan-favorite heroes who will be memorialized as inspired heroes. marvel, including tifo, kits or balloons. Players will also be able to get Marvel FUT Heroes comics online, with bios written by Marvel teams and limited physical quantities that will be available at a later date. 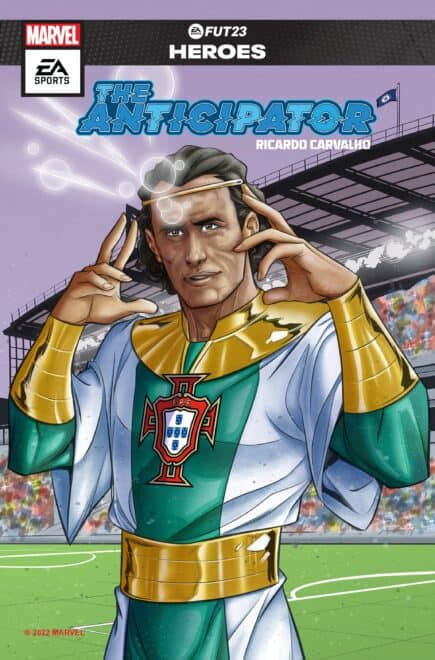 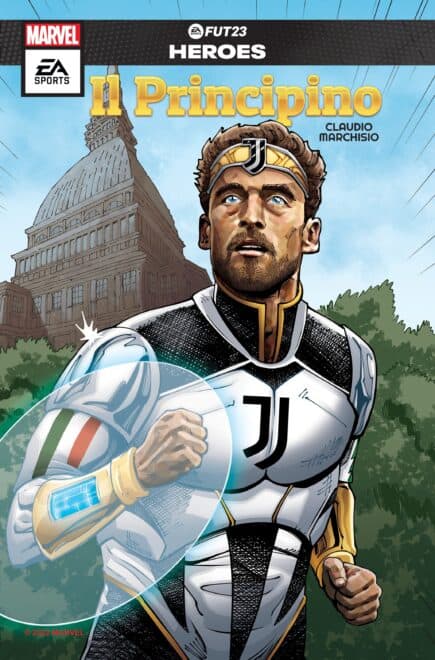 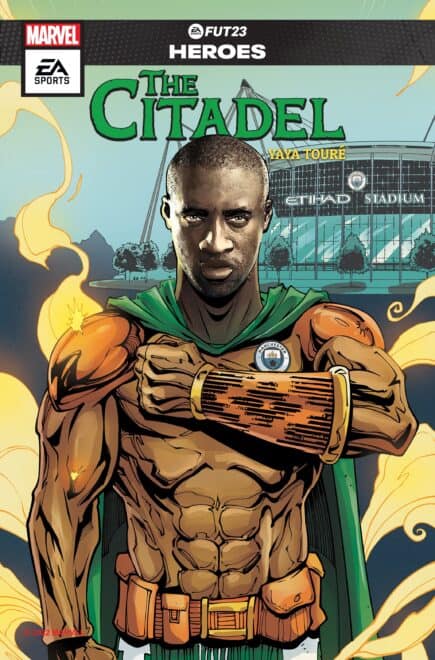 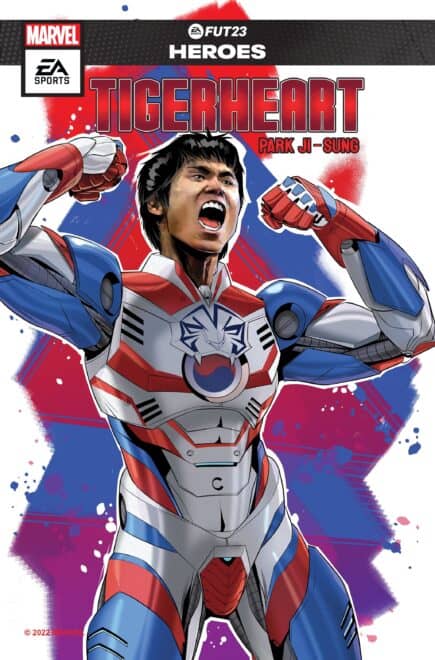