Home entertainment From La Chaux-de-Fonds to Portugal, follow the path of exile 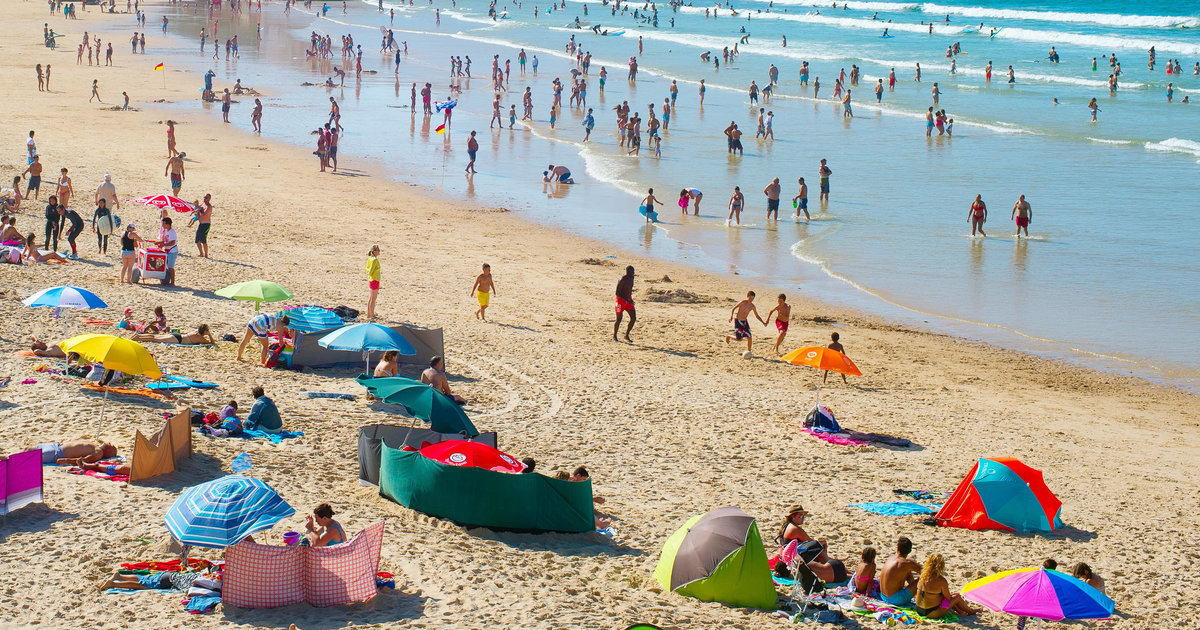 Dual pursuit, both professional and identity, is a drive over the bridge, the first novel by Genevan Charlotte Frossard, which will be present at the Salon de Levere on May 18. A story largely inspired by his experience. Tired of the audiovisual world and its pretense, Louise, in her 30s from Geneva, sets out on the trail of her Portuguese roots. The dictatorship of Salazar, from which his family suffered firsthand, became the subject of journalistic study and personal exploration.

Head to the heights of La Chaux-de-Fonds where his grandparents immigrated in the 1960s, the city of shadow and light where Avo (Grandma) gives him memories and tales that she religiously records in a notebook. Then Louise reached the coasts of Portugal, where she used to spend family vacations, without fully understanding the language. Facing the sea, the narrator stops asking questions and learns to listen to the answers. A sensitive account of migration and its imprint on subsequent generations.

The author is participating in the Geneva Book Fair: Friday 20 May from 5:30 pm to 7 pm at Bayeut Cornavin.