Home sport Football: Caz Miura is optimistic about a possible move to Portugal

Kazuyoshi Miura expressed optimism about his potential move to Portuguese second-tier club Oliverense upon his return to Japan on Saturday after a visit to the club.

The 55-year-old, Japan’s oldest active player, has been linked with a transfer that will allow him to play in his fifth country abroad after Brazil, Italy, Croatia and Australia during his 38th professional season.

“I’m determined to take a deep look at whether I can do the job right,” said Miura, who scored twice in 18 games last season for Suzuka Point Jetters in the fourth-tier J.League. 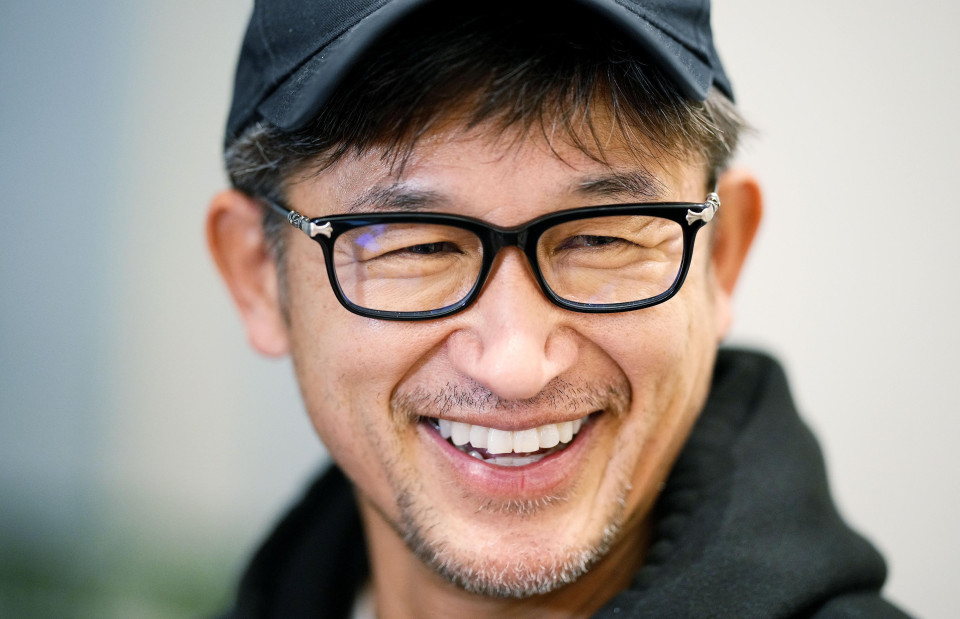 Kazuyoshi Miura smiles as he speaks to reporters at Haneda Airport in Tokyo on December 10, 2022 after returning from Portugal. (Essonne News)

Miura spoke to the Portuguese club’s development director and head of development during his visit and said he had received positive feedback.

“Considering my age and physical condition, I received promising reviews,” Miura said. “I felt that the technical level and intensity were high in the club.”

“It was a surprise to get the chance to play abroad again,” added Miura, who had several offers from J.League clubs as well as an extension proposal from Suzuka.