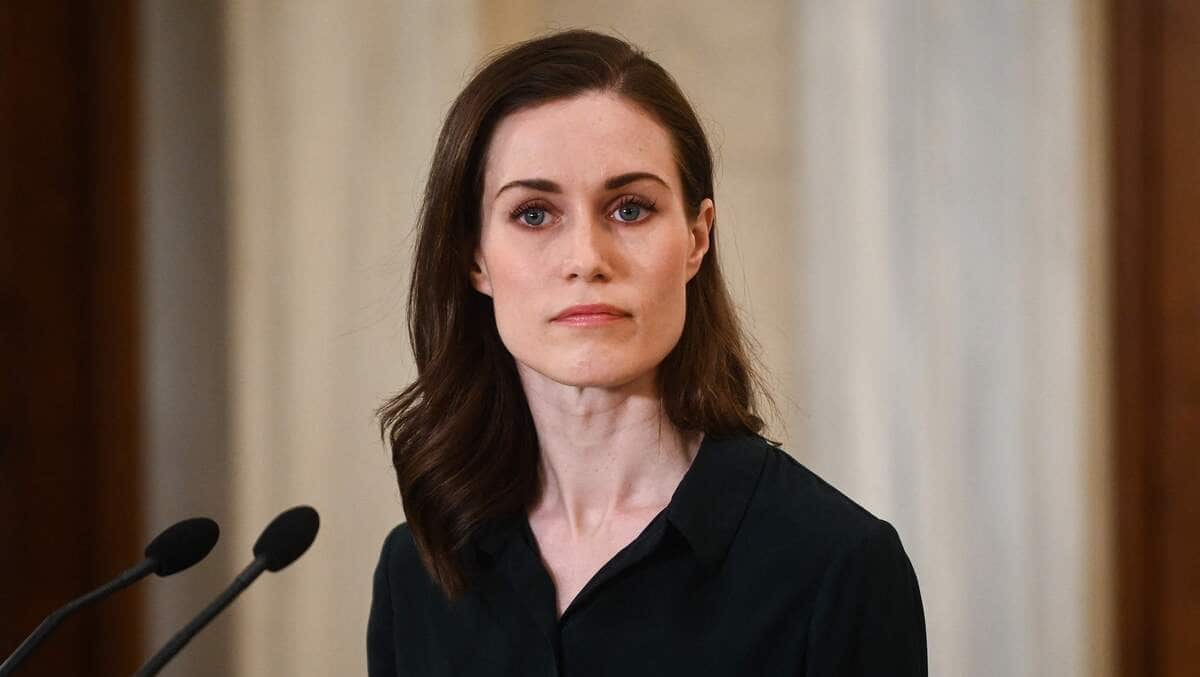 Its Prime Minister Sanna Marin said on Wednesday that Finland hopes for ratification “as soon as possible” by 30 NATO member states, in the event that they run alone or with Sweden to join the alliance.

She added, citing the United States, the United Kingdom, Germany and France, that Helsinki is also in discussions with key NATO countries to obtain protection guarantees during the membership period which can last several months.

“If Finland and Sweden are candidates, the key issue is that we have the shortest possible certification process,” Marin said at a news conference for Nordic leaders in Copenhagen.

“It would be the best security guarantee we could have,” she pleaded.

“But of course we are specifically discussing with the larger member states of NATO, security guarantees and security problems that we might have” during the transition period, the Social Democrat leader emphasized.

The British Defense Secretary, who was at the same time in Finland to attend the military exercises dubbed “Arrow 2022”, promised to “support” the United Kingdom in the event of an attack against the Scandinavian country.

“I can’t imagine we’re not going to come to support Finland and Sweden, wherever they are around the debate about NATO and their agreements, I think that’s what really connects us,” Ben Wallace said at a press conference.

“We will do everything we can for Finland,” the minister promised during this trip to Kankanpa, in the southwest of the country, where the exercises brought together 3,400 soldiers and 150 armored vehicles.

Since Russia’s invasion of Ukraine, Helsinki and Stockholm have come close to running, perhaps jointly, to better protect themselves from their Russian neighbour.

A consensus is emerging to welcome Finland and Sweden into the ranks of NATO, according to the military alliance, but the ratification process includes a green light from the parliaments of the 30 countries.

Only NATO members officially benefit from the protection of Article 5, the security umbrella of the military alliance that the United States launched at the start of the Cold War with the Soviet Union.

Finnish President Sauli Niinistö is due to announce his personal position on May 12 regarding Finland’s candidacy for NATO membership, but strong support from public opinion and members of Parliament has already been won.

According to Finnish media, the government’s decision may come in the next few days.

On the Swedish side, the government and parties in Parliament are due to present a security review on May 13 on the issue of membership.

Stockholm consults with member states. Chief Diplomat Anne Lindy traveled to the United States on Tuesday and continues her visit to Canada