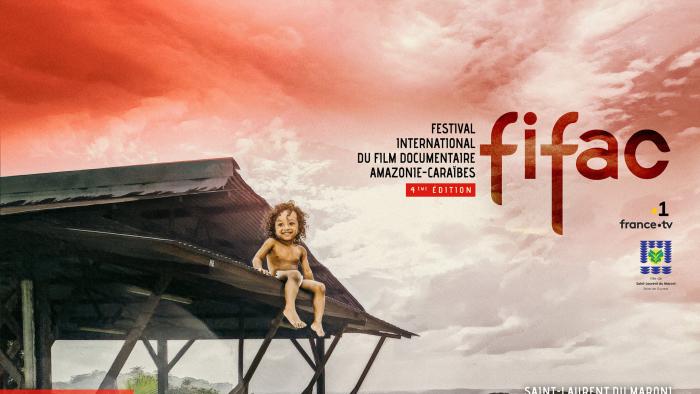 On the occasion of the Awards Ceremony held on Saturday 15 October, the jury of Vivac – International Documentary Festival Amazonia – Caribbean, chaired by Edward Montot, awarded the following awards:

In northeastern Brazil, Dirlinho and Edivan risk their lives at every Prado race, hoping to become professional riders. For 12-year-old Dirlinho, racing in front of an electrified crowd is his only chance to escape his fate. His dream is to leave his village to become a professional knight in the city of Fortaleza. Devoting body and soul to little chance of penetration. In his wake, his cousin Edivan wants to become a person, and to live in this harsh Brazil. Young teens, they will have to overcome their fears. But wanting to grow so fast, wouldn’t they leave a part of themselves there?

Wani Doudou is a plumber on the Haut-Maroni River in French Guiana. Since the death of his father, the customary leader of the community, he feels an existential void. But his father passed on to him valuable knowledge: the traditional drum used in mourning. Although decimated, when a villager dies, Wani accompanied by the drum inherited from him by his father, actively participates in the Puu Baaka ceremony, raising the mourning. Traveling across the river and wild forests, he is still haunted by the spirit of his late father.

Since childhood, Raudel has been haunted by a strange vision of light. At 27, he works as a shipbreaker in Bahia Honda, Cuba, where the line between the living and the dead is nearly invisible.

A visual trance crosses the daily voyage of the “chaucheros” (loading and unloading workers) at the Masusa port in the Amazon. This pier is where dozens of ships supply Iquitos, the largest city in the world without a land connection. These guys go to great lengths to survive in the sun. Without wheels or winches to lighten the weight on their backs by more than 120kg, they are immersed in the tumultuous sinking of more than 400 years of exploitation. Constant movement drains the continent’s resources as well.

Niños de Las Brisas is a story of resistance, resilience, and perseverance that explores the power of discipline and classical music as tools of survival. The documentary follows three Venezuelan children from the Las Brisas slum on their quest to become professional musicians in the ranks of the music program El Sistema. Over the course of a decade, Edixon, Dissandra, and Wuilly have sought a better future as they confront the great challenges of a pitiful country. The Venezuelan crisis prevents them from realizing their dreams, and they represent in their struggle a society living under an authoritarian regime.

Two brothers decide to search for members of the Revolutionary Armed Forces of Colombia (FARC) who have held their mother for two years. Before her death, she forgave her captors, leading the two brothers to wonder if they too could forgive, and if they could find and talk to the guerrillas guarding her. Using the notes they were allowed to write while in captivity, they locate places, decipher names and embark on a journey through jungles and mountains in the footsteps of their mother’s afflictions, but also on the path of forgiveness.