Home sport FIFA World Cup: England’s landslide victory over Iran and a draw with Wales and the United States 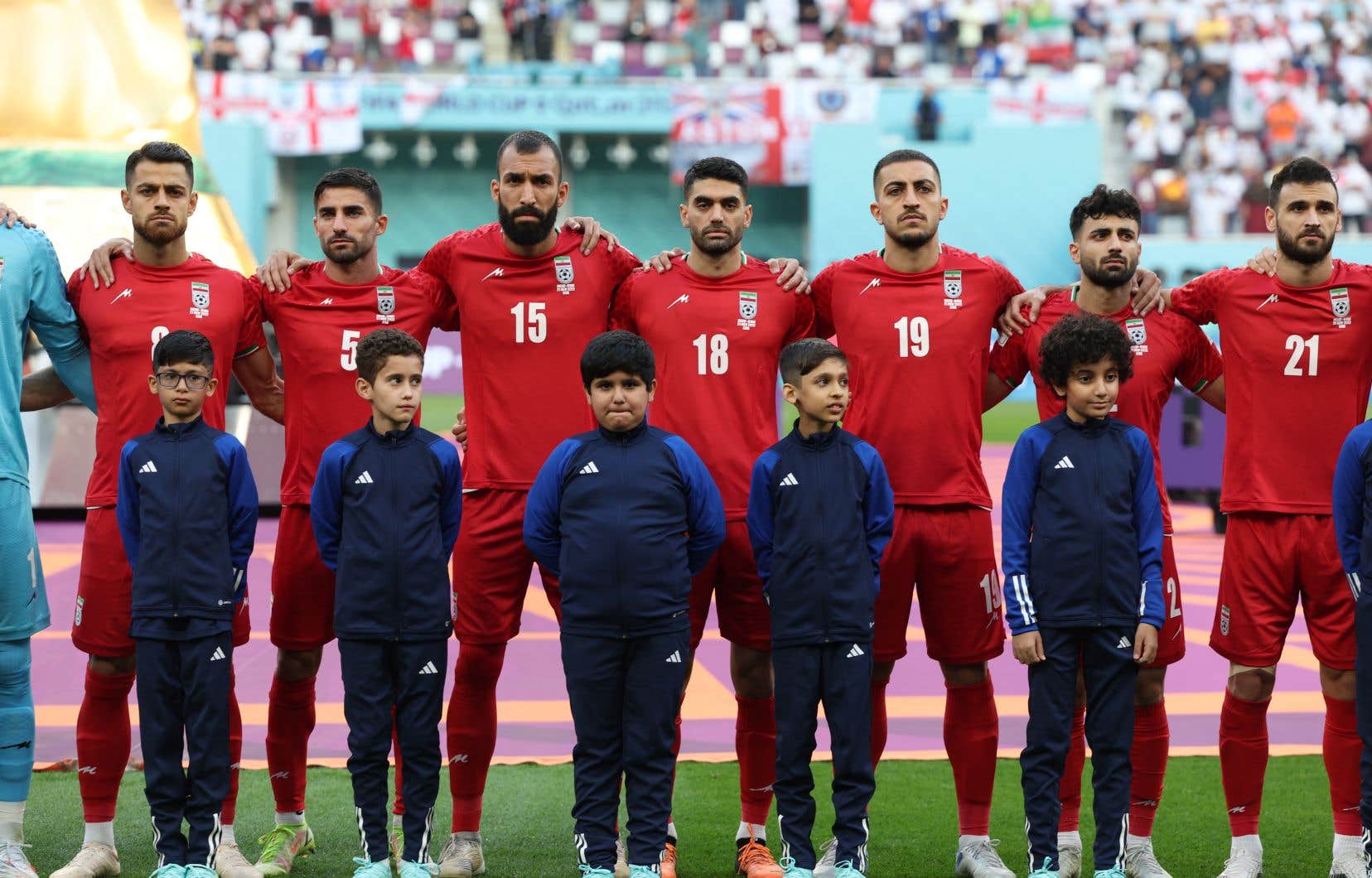 England made a resounding start to the World Cup finals by crushing Iran 6-2, whose players refused to sing the national anthem in solidarity with the victims of the insurgency in their country.

In the process, the Netherlands ended up dominating Senegal in the final minutes (2-0). In the evening, the United States and Wales were separated by a score of 1-1, the first draw in the competition.

Before the English entered the tournament, we didn’t really know where they were after a difficult period, and there will be more complex opponents than Iran, but we have to rely on England.

The Argentine star Leo Messi and the French world champions, who entered the battle on Tuesday, as well as the Brazilian Neymar, warned: Candidates should not neglect the Three Lions and their offensive arms.

“We are very happy to start like this, especially with our attacking game […] I didn’t like the end of the game and the way we scored the two goals, it was unworthy of our level. We must be better than today against the United States. It’s a very good start and a good base to build on, but we have to be better if we want to go far,” said Gareth Southgate.

This match gave some smiles after the sad opening match on Sunday between two very weak Qataris and Ecuador (0-2).

In the aftermath of the England-Iran match, the tournament’s first real big poster pitted Senegal, the African champions, against coach Louis van Gaal’s ambitious Netherlands. It turned in favor of the Portuguese, who snatched a valuable victory (2-0) at the end of the match, first through Cody Jaco (84).eThen Davy Claassen in extra time (90 + 9).

And the evening match issued its first referee without winning the championship (1-1), and Gareth Bale of Wales responded from a penalty kick (82).e) in the opening score for the Americans by Timothy Weah (36e).

Without playing but talking, Cristiano Ronaldo and Messi have been talked about again.

The Portuguese hopes to leave behind his great conflict with his club, Manchester United: these disagreements “will not shake” Portugal, which enters the arena Thursday against Ghana, he confirmed Monday morning.

As for the Argentine striker Lionel Messi, he confirmed in a press conference that the Qatar World Cup 2022 will “definitely” be his last World Cup, after the four editions that he had already played with Argentina in the years 2006, 2010, 2014 and 2018, without winning anyone.

Messi, 35, said in a press conference on the eve of Argentina’s first match in the tournament: “It will certainly be my last tournament, my last chance to realize this great dream that we all dream of.” for Tuesday.

But in this World Cup, it’s not just about football, and politics are never far away. This was the case again during England and Iran.

Iranian players knew they were being scrutinized! Will they show their solidarity with the victims of the revolution in their country? From the first notes, the answer came. The players remained frozen, their faces silent, and refrained from chanting the national anthem.

Team captain Alireza Jahanbakhsh explained during the week that the players would decide “collectively” whether or not to sing. And in the stands occupied by the Iranians, a banner in English “Freedom of life for women” was briefly posted.

This pre-match was the only moment of ‘political’ protest at Khalifa Stadium, while we were expecting a second, this time on the England side.

The English, like six other European nations, declared their intention to wear the colored badge. one love embed code. But after discussions with FIFA, they gave in, just hours before kick-off.

“FIFA has been very clear, they will impose sporting sanctions if our captain wears armbands on the pitch. As national federations, we cannot ask our players to risk sporting penalties, including yellow cards.” The retraction was widely criticized in England.

On the Canadian side, Atiba Hutchinson will wear the official FIFA armband which reads “ No discrimination During the match against Belgium on Wednesday. Canada has so far remained silent, while other countries have hinted they will wear the armband. one love “.

That decision was made by the entire team, according to the Canadian Football League representative.

Since being appointed to organize the event in 2010, Qatar has been the target of intense criticism over the issue of human rights, particularly that of LGBT people.

Davies’ health is still being examined

With the Canadian Press