Home sport FIFA has launched its own free streaming platform: it will broadcast tens of thousands of matches 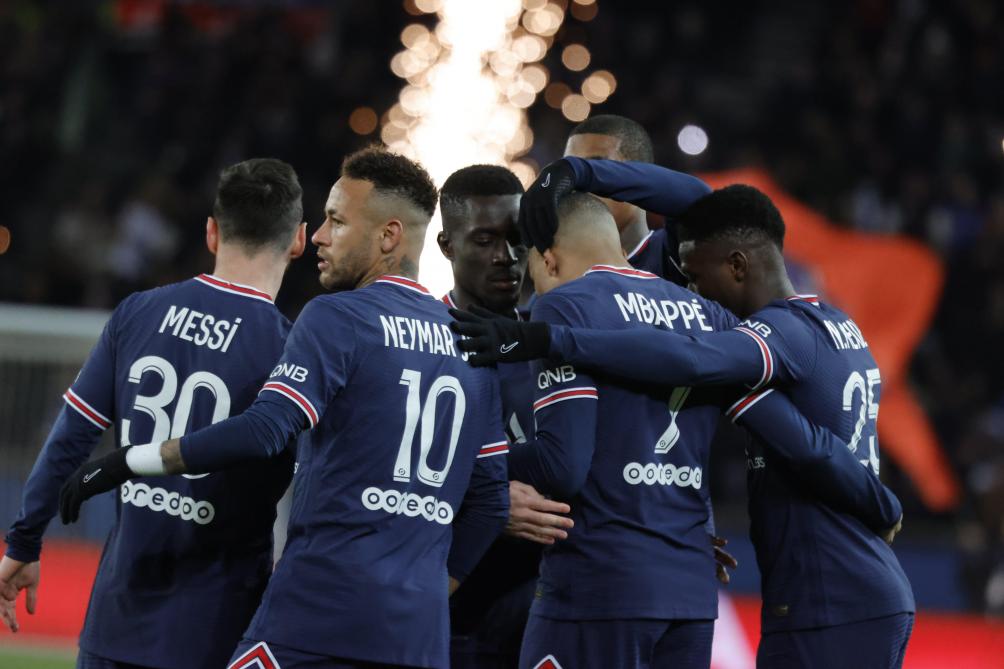 TheFIFA launched Tuesday, a free streaming platform designed to give football fans access to broadcasting tens of thousands of matches around the world.

On this platform, called FIFA+, fans will have access to more than 40,000 live matches by the end of 2022, from the men’s, women’s and youth team competitions.

FIFA+ will also have a ‘History’ section containing, among other things, ‘every World Cup match that has ever been recorded’ and documentaries about football stars, present and past.

The platform will also have a section with game stats and a daily news feed. It will initially be available in English, French, Spanish and Portuguese. According to FIFA, other languages ​​will follow later in the year.