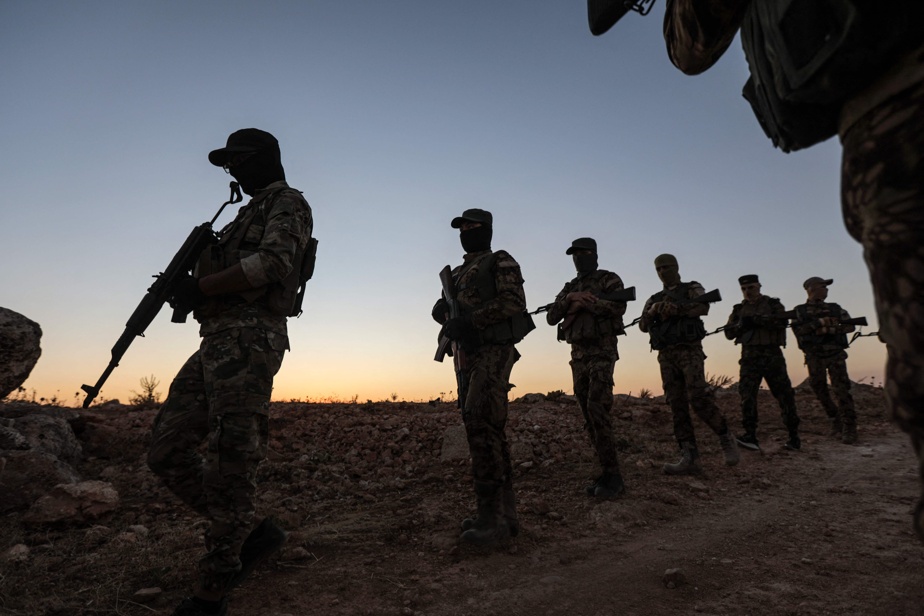 (Paris) One hundred French parliamentarians denounced the “war policy of Turkish President” Recep Tayyip Erdogan regarding the Kurds of northern Syria, in a column published on Saturday.


“While Russia under the leadership of Vladimir Putin doubles down on war crimes in Ukraine, Recep Tayyip Erdogan, in the midst of global outrage, is planning another bloodthirsty offensive against the Kurds of northern Syria,” the signatories to this forum published on the website of the weekly said. Le Journal du Dimanche newspaper.

The Turkish president “exploits his position as a NATO pivot in the context of the conflict in Ukraine to get the blank check from NATO in order to intensify his attacks in northern Syria,” these MPs and senators believe communist, LFI (radical left), socialists and environmentalists but also some LR (Right) Or from the party of President Emmanuel Macron.

“Western countries should stop ignoring them,” called these elected officials who are calling on EU member states “to ensure the protection of Kurdish activists and associations on European soil.”

They also call on France to seize the UN Security Council “to impose a no-fly zone in northern Syria and place the Kurds of Syria under international protection,” and demand the Autonomous Administration of North and East Syria (Aanis) “to benefit from international recognition.”

Erdogan has repeatedly threatened to launch a military attack against Kurdish militants in northern Syria, in order to create a “safe zone”, after an operation carried out in 2019.