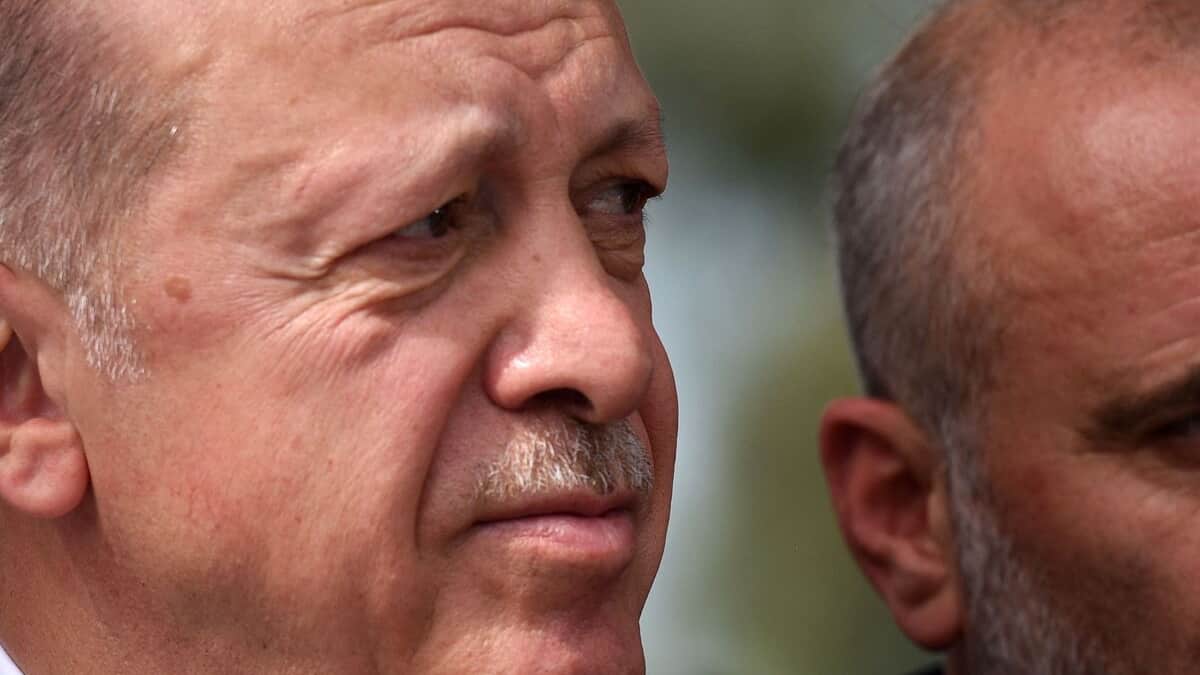 Turkish President Recep Tayyip Erdogan called Friday in Samarkand for an end to the war in Ukraine “as soon as possible,” shortly before a bilateral meeting with Russian President Vladimir Putin.

• Read also: 450 tombs were discovered near Izyum, a city recovered from the Russians

• Read also: In Kyiv, von der Leyen promised that the EU would support Ukraine “as long as it takes”

The Turkish head of state announced before the Shanghai Cooperation Organization summit, in the presence of Mr. Putin in particular, that we are working to end the conflict in Ukraine as quickly as possible through diplomatic means.

According to the official programme, the two leaders will meet at 11:30 GMT on the sidelines of the summit.

The Turkish and Russian presidents actually met face to face in early August in Sochi (Russia) on the Black Sea.

Since the beginning of the Russian invasion of Ukraine, Erdogan has maintained relations with Kyiv and Moscow, with which he has twice gathered his representatives.

But, while supplying Kyiv with combat drones, conciliatory gestures toward Moscow have multiplied in recent months, particularly in relation to trade.

In August, the two leaders agreed to deliver Russian gas shipments to Turkey in rubles.