Home Economy Energy: The gas pipeline between Spain and France is not a priority for Bruno Le Maire 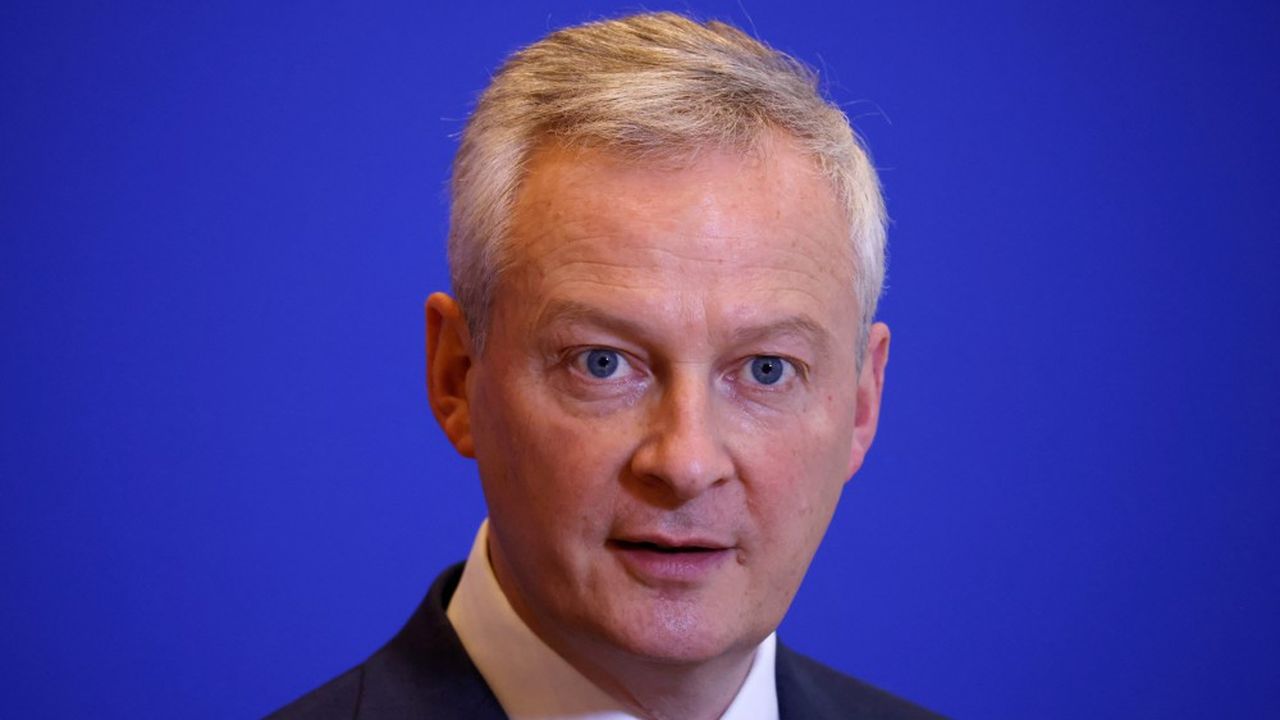 Gas pipeline between France and Spain? Not a priority for French Economy Minister Bruno Le Maire, who spoke on Saturday on the sidelines of the Economic Forum European House – Ambrositi, in the city of Cernobbio (Northern Italy).

“The short-term challenge is to get more gas and electricity coming from countries other than Russia (…) I’m not sure that a new gas pipeline between Spain and Italy can help us get through the winter,” he explained. To the press, before reminding that the priority is to “get through the upcoming winter without affecting our economy and our families too much.” Bruno Le Maire also said that in his view the development of low-carbon energies, such as hydrogen, was much more promising.

A view that the German chancellor does not share

An opinion not shared by German Chancellor Olaf Scholz, who on Tuesday reiterated his strong support for a trans-Pyrenees gas pipeline to “improve the interconnectivity of the European gas network”, against the background of the energy crisis caused by the conflict. between Russia and Ukraine.

If there was daylight, this potential gas pipeline would allow Spain, but also Portugal, to transport gas, coming in the form of LNG from the United States or Qatar, to central Europe via France. Launched in 2013, the project was abandoned in 2019 by Paris and Madrid due to its environmental impact and low economic benefit. But Russian threats to stop gas deliveries to the European Union brought the issue back to the table.

What are the keys to adapting in a complex environment?

How do you deal with the challenges of the energy transition? How do you position yourself in an unstable economic and political environment? How can innovation opportunities in each sector be best exploited? On a daily basis, through decoding processes, questionnaires, records, international press reviews and editorials, we support our subscribers by giving them the keys to adapt to a complex environment.

I discovered the offers